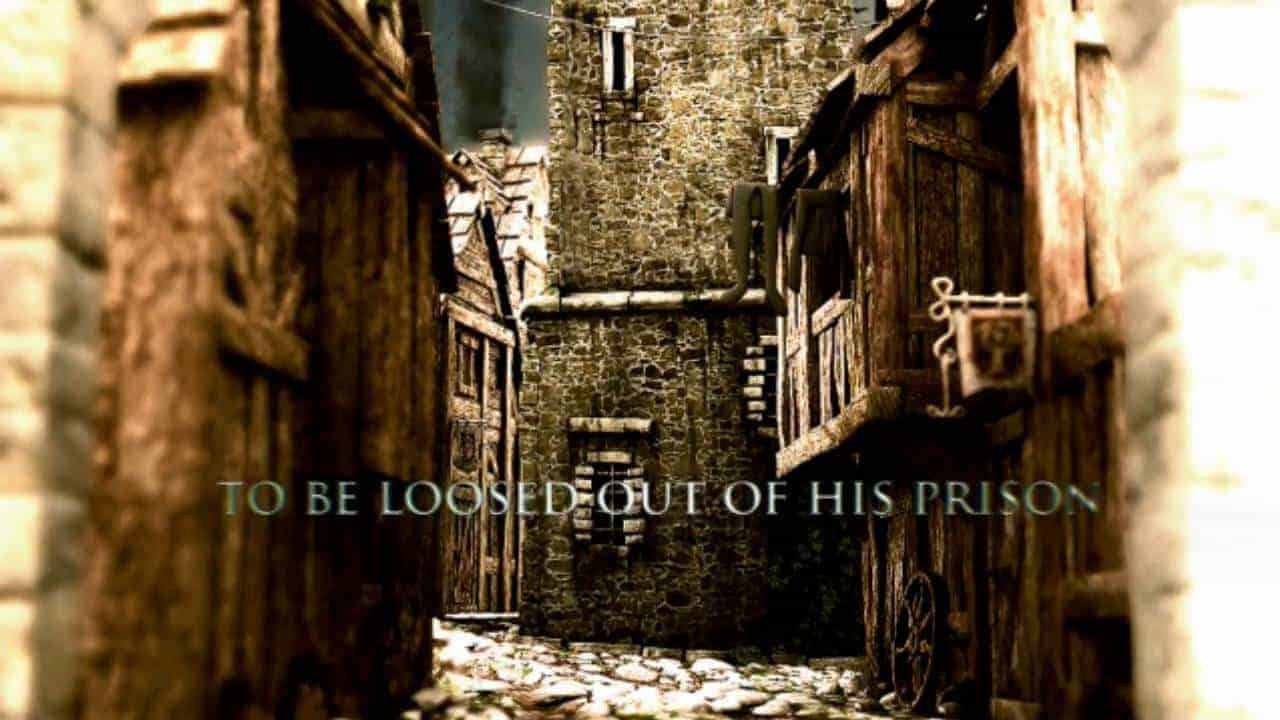 After ten years of development, three years of translations and several months of proofreading, the closed English beta of the old-school RPG game Inquisitor begins. The beta will run throughout August with the release aimed for this autumn.  For this interested in signing up for the beta you can find more information on the Inquisitor Website.

About Inquisitor
Inquisitor is a dark medieval drama with maximum style and great emphasis on details.

The game brings you, a medieval inquisitor, to a gloomy world full of heresy, betrayal and devilish plots. You will hunt for perpetrators of the most atrocious crimes and you will meet a lot of cunning enemies. You will find yourself in the midst of a powerful conspiracy striving to destroy even the foundations of the thousand-year old Empire. As one of the three main characters you will explore all the mysteries of this depressing world and gain reputation of a fearless inquisitor and a witch hunter. Carry out dozens of secondary quests and develop your potential in order to face the more powerful and dangerous enemies and challenges. And remember?everything you do depends just on your own choice!

The main pillars of Inquisitor are primarily a fast action and a catching storyline supplemented by an original game system and unique skills and abilities of the main heroes. The authors have inspired themselves with the high standards of the RPG genre and added an inexhaustible amount of their own ideas and inventions. The result is an attractive and easy to control game with an intriguing potential. And it’s only up to the players which of these possibilities they will discover and utilize.

The storyline is based mainly on the investigation of various crimes, thus the core components of the game are to expose malefactors, gain evidence against them and prove them guilty in court, using both the canon law and the secular law of the Empire. One of the most important laws is the Inquisitional Codex which lays down the rules and principles of the inquisitional process. And it’s the codex that governs your methods and actions while hunting for heretics and witches who threaten the whole Empire with their obscure plots.

A very important part of the inquisitional process is the torturing. It allows you to use up to four torture instruments (a rack, a strappado, a pillory and an iron maiden) when interrogating the worst criminals.