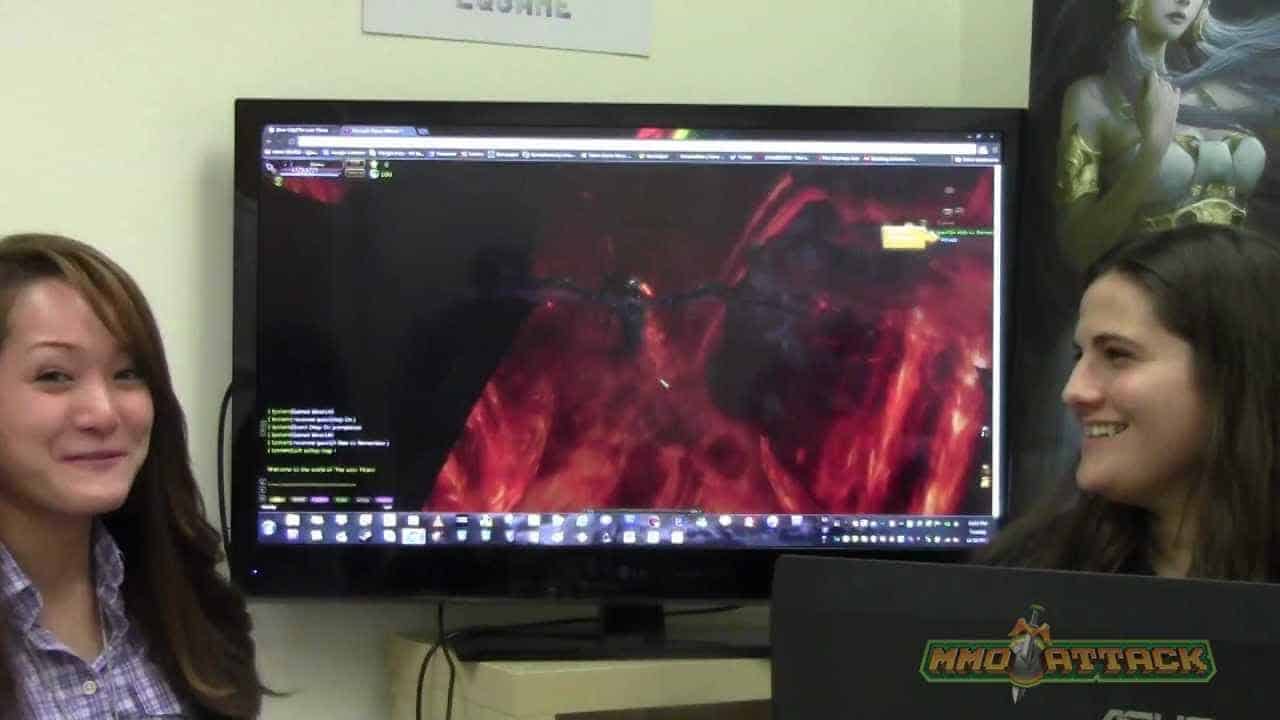 The Lost Titans is a multiplayer role playing game that is set in a beautiful fantasy world based off of Greek mythology. In the game the land is settled by two Titans of old. Peace has been shattered since they left earth and the nations they founded have gone to war.
Join Reina from http://mmoattack.com as she interviews Laura from ZQGame on everything about The Lost Titans.
For more information on The Lost Titans visit: http://tlt.zqgame.com/index.html?ref=415643