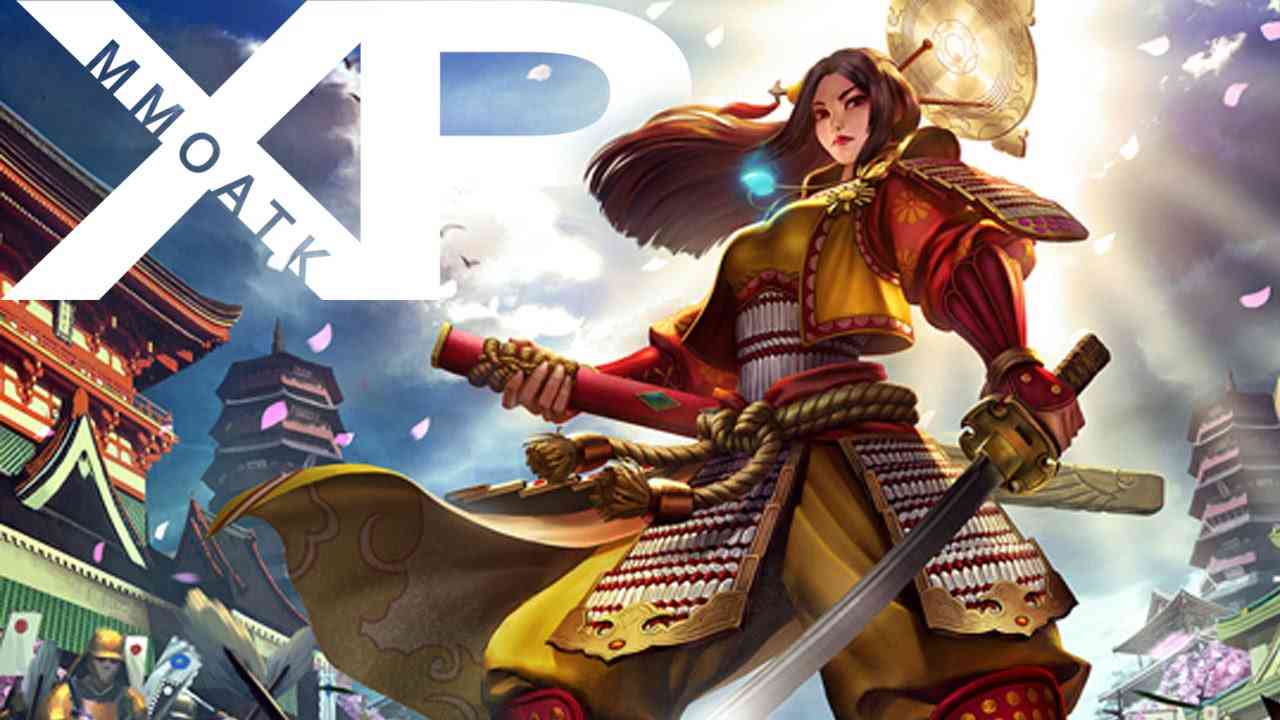 What’s up Attackers!  Kirk here with Attack Gaming and now that the Holidays are over, the crazy schedule should return back to normal, and I can get back to these weekly Friday news videos.  I really hate missing weeks, but stuff just gets in the way.  Anyways, enough chit-chat, let’s jump into business.  On this week’s episode we have changes at Gazillion, the Smite World Championships, HeroWarz, Granada Espada and more!  The XP starts now!

Fresh news out today out of Gazillion Entertainment, and I don’t know how much this will change anything with Marvel Heroes, but it’s definitely something worth mentioning quickly.  David Brevik, the CEO of Gazillion and one of the main guys behind the 3D action RPG Marvel Heroes, has ended his 6 year run with the company to pursue other opportunities.  It sounds like the move was all on his own and amicable, but I would think this hurts Gazillion more than we would think as he came from a past that includes being the head of Blizzard North, the studio that created the Diablo franchise.  Either way, good luck to David in the future!

The Smite World Championships kicked off yesterday and will continue on through Saturday January 10th when the finals do take place.  I’ve actually been watching quite a bit of the tournament so far, which has been pretty entertaining.  I’ve seen upwards of 40,000 people watching the Twitch stream at one time, which is paltry compared to League or Dota, but still, quite a nice audience for them.  The tournament is very well done so far, and very professional, on par with what we see from the larger MOBA tournaments.  A few cool things have come out from Hi-Rez so far, including announcing the Japanese pantheon coming soon, with the first goddess Ama Ter Asu and a new 3v3 joust map.  Additionally Hi-Rez released a brand new mobile game, Jetpack Fighter which is a fast-paced platformer.  I’m currently downloading Jetpack Fighter, so I hope to get a First Impressions video out to you guys soon, stay tuned.  And check out the World Championships at twitch.tv/smite.

Maybe this is not for you guys, I know it’s not for me, but Granado Espada an OLD school, and I do mean old, an old school MMO from IMCGames, originally released in 2007 here in the states, 2006 overseas, has just come to Steam as of yesterday.  The game is free to play, but according to many of the reviews already posted on Steam, the game is very pay to win and pretty painful to play in the late game with tons of grinding involved, or spending of your moneys.  It does seem like the early game could be pretty fun, so I may check it out myself, haven’t yet convinced myself to download it, but maybe this weekend.  Some of the more interesting reasons to check out Granado Espada would be the three person party, which lets you control 3 characters at once and the chance to choose from over 100 characters for your journey.  Let me know if you play/played Granado before in the comments below!

KOG Games is getting ready to bring their free to play Action MMO, HeroWarz to the states, and they are beginning that push by setting up a new Facebook Page and revealing a teaser site that showcases the very sexualized heroes, and a trailer that doesn’t really show anything, which you can see playing over my voice now.  HeroWarz has been available overseas for quite some time now, but the localization for Western audiences should give us more of a reason to check the game out.  KOG Games describes HeroWarz as a stand-alone MOBA based, PvP Environment that promotes competitive and fast paced action with a character line-up that goes beyond that of the standard RPG side.  That’s either some really clever and over-compensative marketing, or the best game ever .. i dunno.

Lastly, there are a couple of beta events for new MMOs coming soon, these may not be the most exciting games around, but always worth mentioning new games to check out.  Linkrealms begins its winter beta event on January 9th.  Link realms is an old-school sandbox MMORPG from indie developers Mythyn Interactive.  Also, a Zelda inspired MMORPG entered open beta this week, Twilight Rising is a 2D game that looks very much early early early Zelda-ish.  The game, even in its open beta, features over 700 unique maps and hundreds of unique items, while selecting from 4 different races and 2 classes per race.  Twilight Rising can be downloaded at twrising.com.  While Link Realms is at linkrealms.com.

That’s all I’ve got for you today, thanks as always for tuning in and making it all the way to the end of the video, you have leveled up!  Please like and subscribe, and we’ll see you all next week!