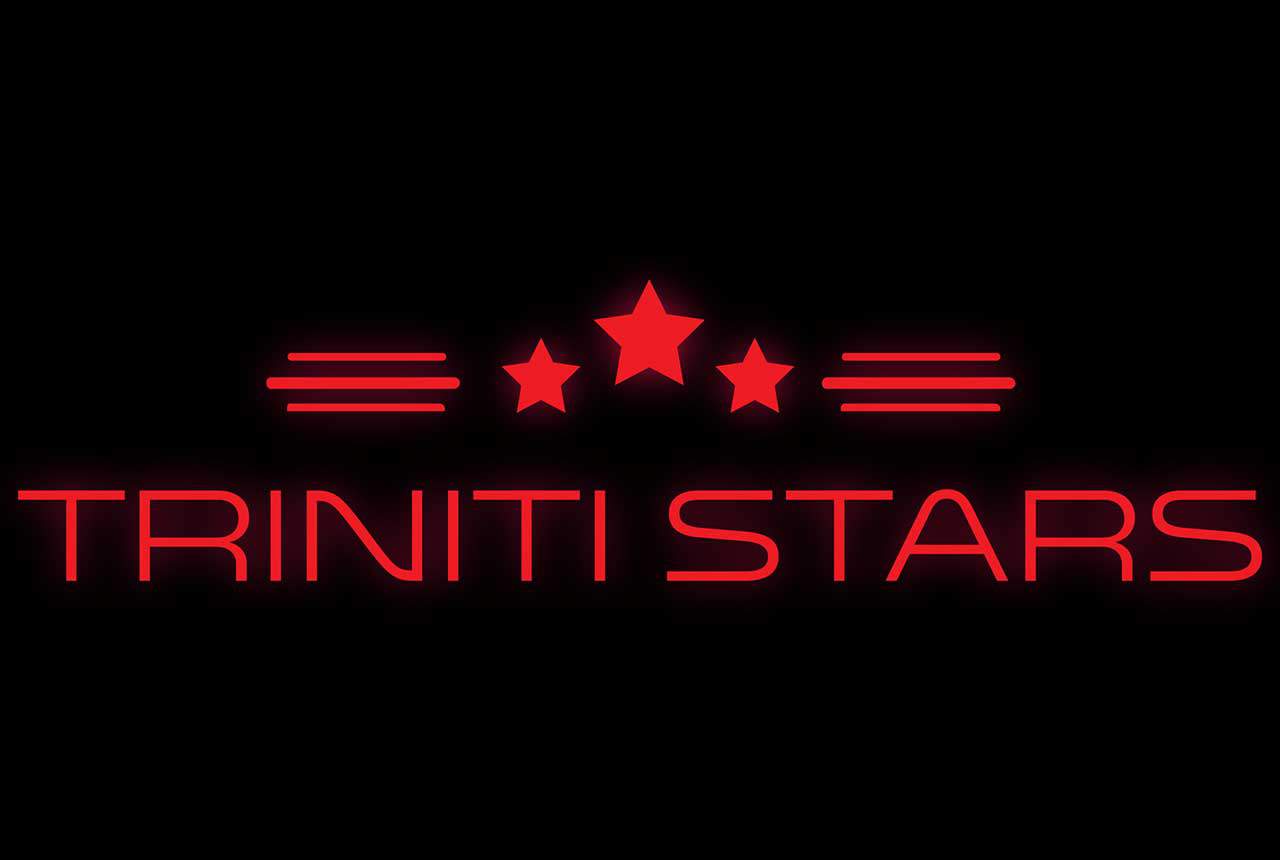 Triniti Stars, a new publishing company based in South-Korea, today announced the release of the fast-paced action strategy game available on both Android and iOS platforms, Battle Earth. The developers describe the game as the ultimate strategy and action experience where players battle a variety of enemies, tackling huge and powerful bosses, and utilizing a variety of “nice attacks” that showcase the games graphical prowess.

[quote]Take charge of your commander and assist him in creative battles which take place in real time. You can also engage other players with the help of a very fast PVP mode. Even if you don’t have the time to play, we have an automatic play mode that allows you to leave the battle for the AI.

Battle Earth also includes plenty of cool mechanics such as a state of the art builder system, a daily stamp and many other nicely designed mechanics. You can even upgrade your squads to improve your chances of success![/quote]