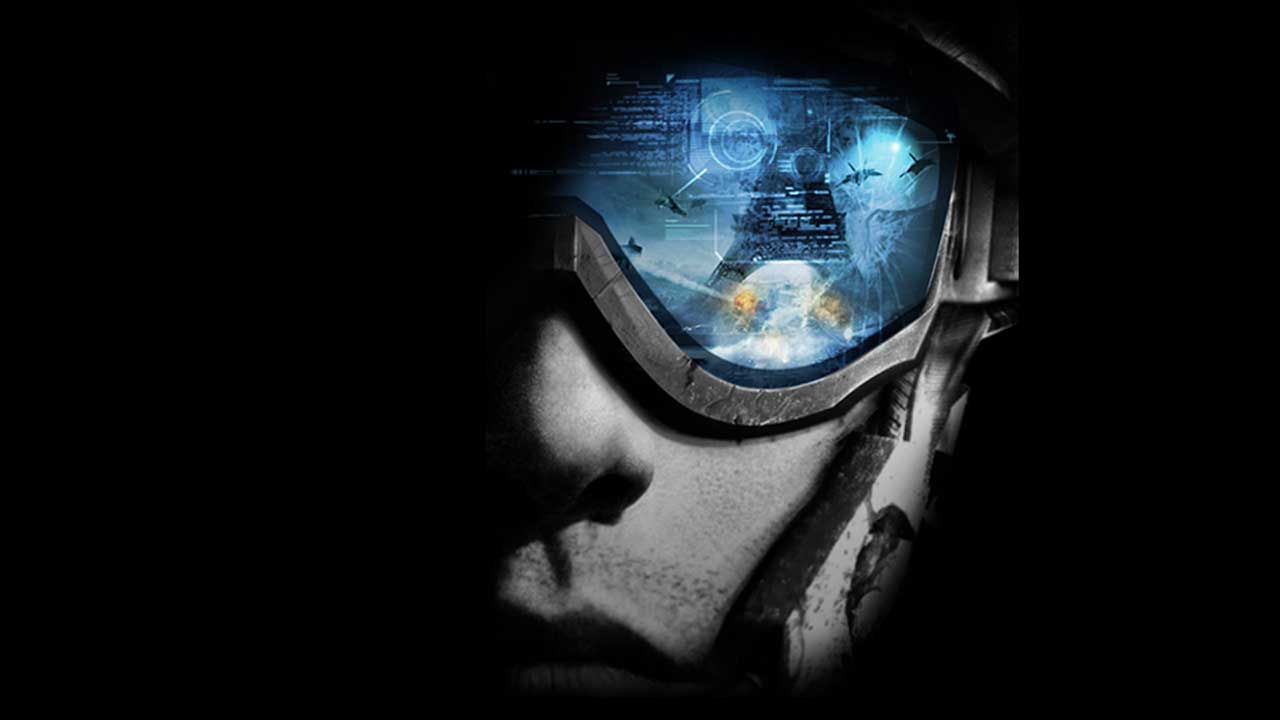 Earlier today developers Ubisoft announced that the Open Beta for the long-awaited Tom Clancy MMORTS game, EndWar Online, is finally underway after what feels like years of waiting. The game was originally announced back in September of 2013 but met a lot of issues on its road to Open Beta release. In March of last year players were invited to a limited-time Closed Beta event to sample the games various features and mechanics but since then, things have been a little quiet.

[quote cite=”Zhou Hui Bo, Producer, Ubisoft Shanghai Studio”]“Players will have access to an enormous amount of content including three factions, each with their own campaigns, 80 plus commanders over nine distinct unit classes, 84 challenging maps (Normal and Veteran mode), and a range of PvP modes and heavy customisation. The time has come to let more players join the war for tomorrow’s battlefield.” [/quote]