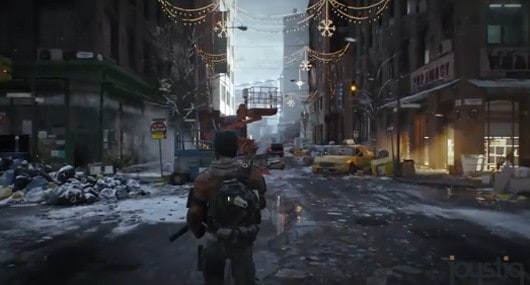 As seen on Todays Daily XP Video!
Ubisoft revealed their latest addition to the Tom Clancy franchise during this years E3 convention. Tom Clancy’s The Division is a persistent world shooter with MMO elements and in-depth character progression. The game was announced for both the Playstation 4 and the Xbox One but PC players were left in the dark as no mention was made regarding the popular MMO platform.

However, since that time Ubisoft have asked players to make their voices heard. A new petition has been created that will give PC players the opportunity to request the next-generation title on their platform of choice. The petition has already amassed over 60,000 signatures, quite a feat considering it was only released a short while ago.

It’s puzzling as to why The Division wasn’t already in development for the PC. Ubisoft aren’t the type to shy away from the platform with some of their biggest
titles eventually ending up on the PC. If you want to see The Division on the PC platform head on over and sign the petition