Next-Gen MMO Games And The Issue Of Communication 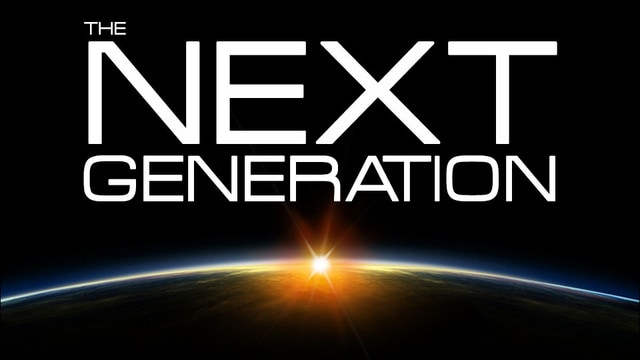 It’s no longer a case of wishing or predicting, the MMO genre has already influenced the next-generation of consoles but is the industry ready? Every MMO has its problems. Whether that be terrible launch day woes or constant problems surrounding balance issues and lack of content, you’ll struggle to find an MMO that doesn’t have a painfully obvious selection of issues. However bringing a genre that has mainly been created for PC to the console market could bring with it a variety of additional issues. One of the core concerns I have is the issue of communication. Every MMO game requires a certain level of communication in order to fully enjoy the content. Whether you’re selling a newly acquired item or you’re searching for an experienced group to down that last raid boss, you will really struggle if you’re not able to communicate.

It’s already an issue with current generation consoles and players painstakingly type messages to friends and opponents with an on-screen keyboard. You’ll be amazed at how many players will spend 5 minutes with an on-screen keyboard purely to declare their intentions regarding sexual activity and your mother. Despite the obvious dedication of those players, attempting to type at any real pace is almost impossible. “Help, I need healing”, “I need to bank”, these are common terms in an MMO game and vital to certain levels of success.

Neither console has confirmed any sort of launch peripherals to aid with this issue. I highly doubt the Playstation 4 and Xbox One will ship with a free keyboard or
decent quality headset and mic, leaving the average player with very little ability to communicate.

As with current generation it appears the only choice given to serious MMO gamers involves purchasing an additional peripheral. The issue with this is the lack
of options. A keyboard is a keyboard, it does what it’s designed to do but PC players are spoiled with the huge amount of choice on the market. You can get keyboards with
glowing colors, dozens of macro buttons, small LCD screens, the options are almost limitless. But we haven’t really seen any dedication from manufacturers to supply
the same choice of product for console gamers.

Why can’t I purchase a keyboard designed for the Playstation 4 or Xbox One? I’m not against purchasing additional hardware for a console or PC but when I do I
want to feel like it’s worthwhile. I don’t want to purchase a keyboard designed for a PC when I’m using it on the Playstation 4. Ideally I’d want a branded product,
a product that has been designed from the ground up to work with my platform of choice.

Even with peripherals there’s problems. I’ve been using VOIP programs for many years and even when I’m talking to people with a $10 microphone, I can understand them fine and the quality is acceptable. However, switch that same microphone over to the Playstation 3 and it’s unusable. Sony and Microsoft really need to invest time and money to ensure the MMO genre will be successful on consoles. PC players have expectations, we’re used to easy communication and good quality VOIP but if they’re hoping we switch to the more comfortable console MMO, they’re going to need to ensure these features are of a high quality.

What potential issues with next-gen MMO games do you see causing problems? Will you drop your current PC MMO to play the same title on consoles? Leave your thoughts below.

Next-Gen MMO Games And The Issue Of Communication