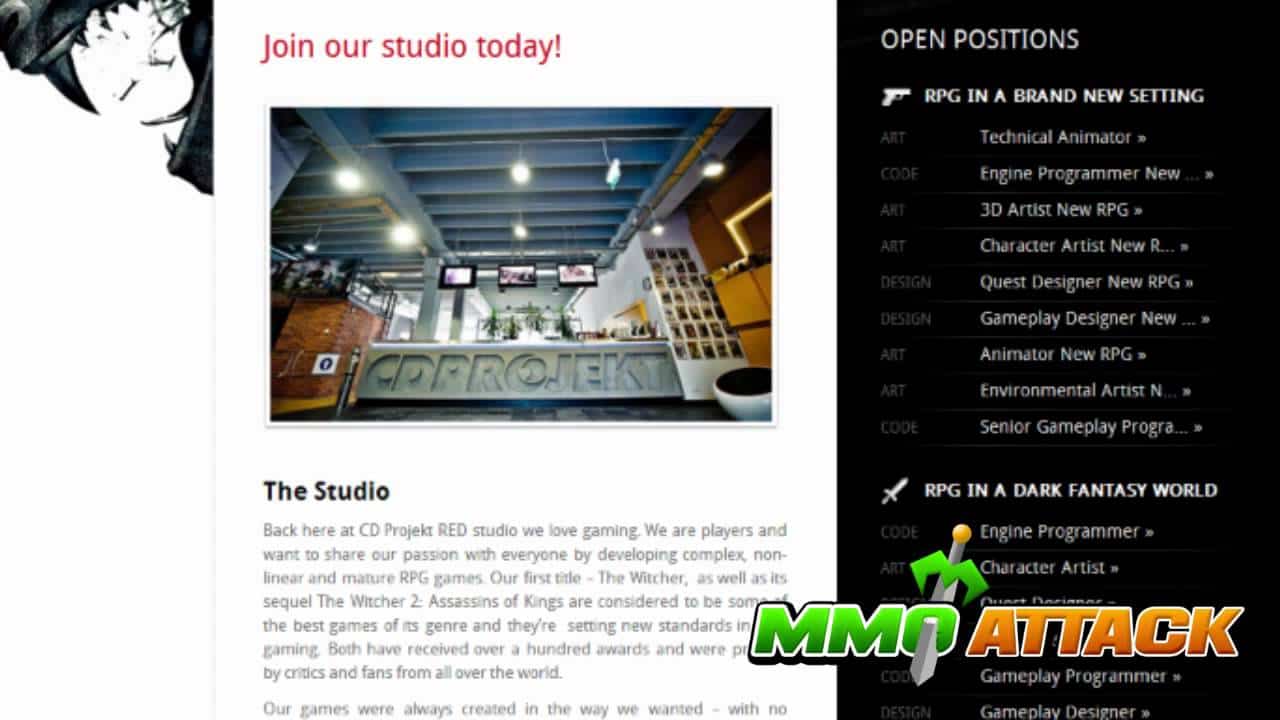 The upcoming Tomb Raider reboot has unfortunately been delayed until early 2013! Other than that, CD Projekt Red is hiring for a new series, Pikmin 2 and Mario Power Tennis are joining Nintendo Selects, and a new third-person stealth action title called Dark has just been announced.