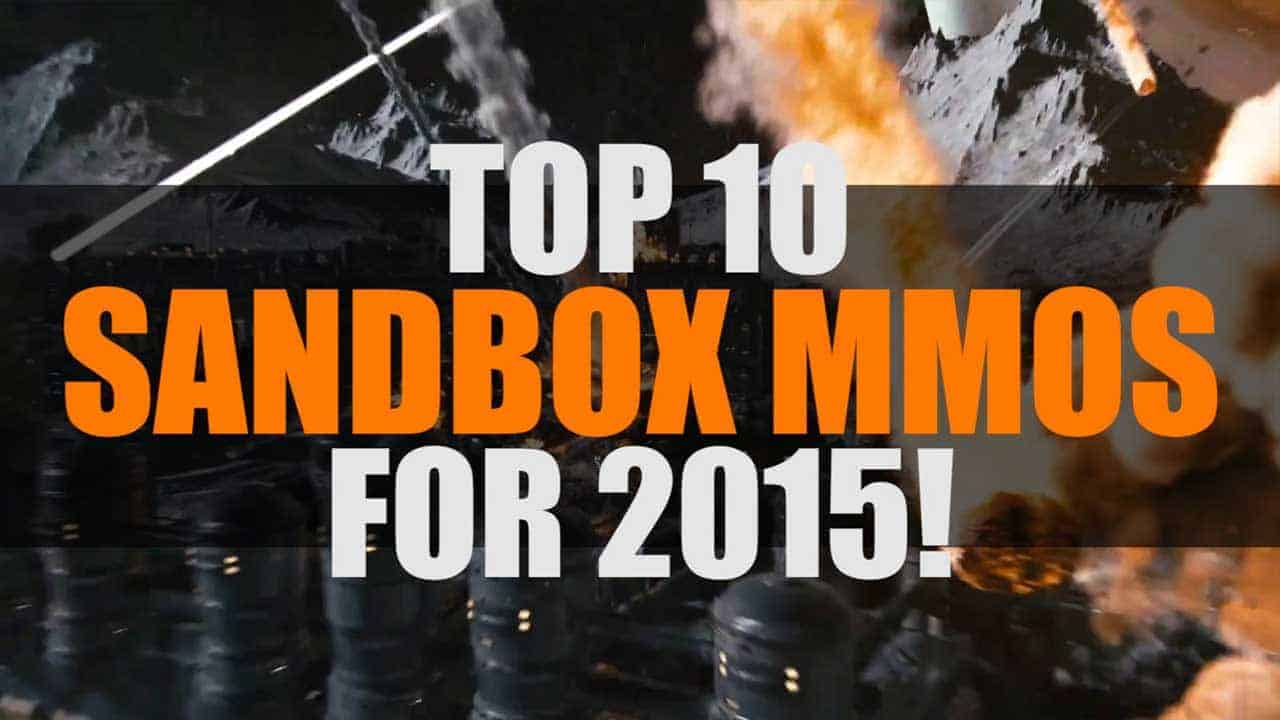 Today we are going to take a look at the top 10 best MMO sandbox games that are coming out this year, 2015!  These games are going to be open world, and give you a huge amount of freedom, including: creation mechanics, player-housing, destruction mechanics and more.  The point of these games are that they are a huge open world and offer you a great amount of freedom.  With that in mind, we are going to rank these by which games will give you the most polish, the most freedom and all the tools that you would want in a sandbox.  Here’s our top 10 best sandbox MMOs for 2015!

[heading]H1Z1[/heading]Let’s start the list by talking about H1Z1, because we already know what it’s like, and we know that it lacks a lot of polish at this point.  But in the end, it’s really a good, genre-defining game, at least for being free to play.  The aesthetic of the game is not ground-breaking by any means, but in the end it gives us a huge amount of craftables, a lot of depth and the freedom to create fortresses, building, traps and more.

[heading]Crowfall[/heading]Here we have Crowfall, which looks like it will be similar to Albion Online, except far more immersive and will also be using a shard system (similar to Shards Online), so you will have a home-world and also other shards to go and explore.  It seems like the game will be similar oriented to open world PvP in World of Warcraft, except done right!  It will have voxel destruction, guilds, action combat and much more.

[heading]Albion Online[/heading]Albion Online has made it to a couple of top 10 lists that we have done in the past, mostly because it really is going to be genre-defining, as well as playable on many devices, like browser and mobile.  But really for a pure sandbox game it will be very polished and give you all the tools you want in a sandbox game.

[heading]The Repopulation[/heading]This game might not be for everyone, it will probably onlyl be for the most hardcore of player.  It will be a sci-fi shooter, but without any real shooting mechanics, playing more like your standard MMO.  The best part of the game will be the huge amount of content, but will probably not be for the casual gamer.  Those of you with a huge amount of patience, and willingness to try out a hardcore MMO game will be into The Repopulation.

[heading]The Division[/heading]The Division has a lot of potential, but so did Destiny!  With Ubisoft’s current track record, a lot of people are losing some of their hype and hope, but I’ve got my fingers crossed.  The main questions are how much freedom will we have, what are some of the limitations will there be.  The Division definitely looks great, which is mainly why people are excited about.  The story, RPG mechanics and sheer immersion are what may make The Division one of the best sandbox MMOs for the year.

[heading]Shards Online[/heading]There are a lot of really interesting sandboxers out there, but Shards Online will allow you to create your own little universe, which will be one of the most unique aspects of the game.  Traversing different players shards will give everyone a chance to try out many different ways that people are playing the game.

[heading]Reign of Kings[/heading]Currently in early access, the game will be released later this year and is looking really great and polished.  Think a mix of Skyrim and Minecraft.  The goal of the game is to own the throne and become the king and be able to do things like tax people on the server.  Even the lower level of gameplay seems fun and different.

[heading]Black Desert Online[/heading]Black Desert Online, from Pearl Abyss, will borrow a ton of things from some of our most favorite sandbox games like: open-world PvP, player-housing, a player-driven economy, an open-ended economy and more!  This mixed with the typical MMO and MMORPG archetypes will make this one a great choice for players who like hardcore sandbox games, as well as those who are typically RPG players.

[heading]Star Citizen[/heading]Our number one spot goes to Star Citizen, it’s got so much hype right now that I think you probably could have guessed it.  The risk and reward gameplay is something we love about sandbox games, and Star Citizen promises to bring just that, with a huge universe and a huge amount of options.  This will be the next generation of sandbox games and we’re super excited to get into this game and fully immerse ourselves in the universe.