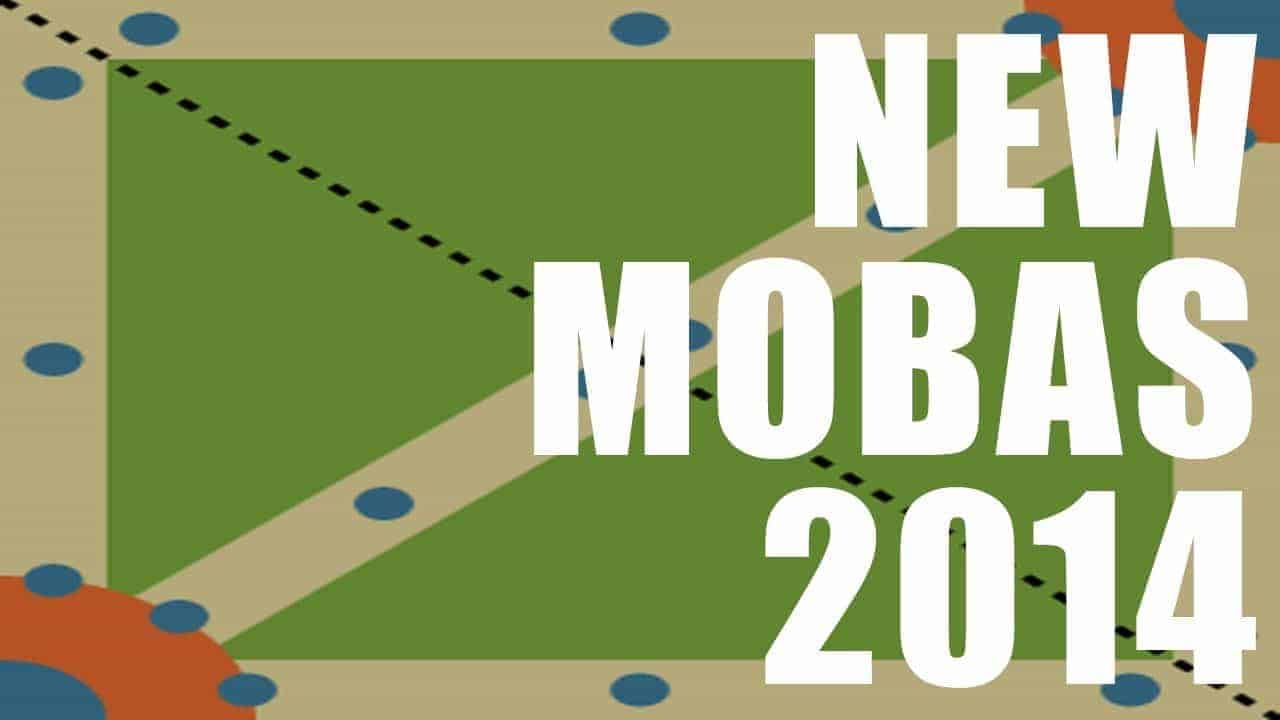 MOBAS are all the rage today, and that means game companies are pushing them out at record pace.  This list is for MOBAs that are to be released here in 2014.  Some you’ve heard of, others you haven’t.  Enjoy, rate, comment!

[heading]Strife[/heading]
Strife is a fun moba that aims to take out the toxicity that plagues the genre. In few words, it’s the team fortress 2 of the MOBA genre. There are pets you can customize colorfully and use their abilities, and heroes themselves also have a ton of character. Strife so far seems to be an all around fun experience that might not be competitive, but it will accomplish what it is setting out for.

[heading]Heroes of the Storm[/heading]
Coming from the powerhouse that is Blizzard, this is one moba that should be expected to change the scene forever. Heroes of the Storm takes all the characters from Blizzard’s past and sums up their might here in this Battle Arena. Expect a unique playing field with novelty and certainly a breath of fresh air between standard mobas and obscure mobas. Heroes of the Storm aims to have unique gameplay while maintaining that same impactful strategic game feel that we know and love.

[heading]Magicka: Wizard Wars[/heading]
Magicka: Wizard Wars has the gameplay of Magicka, but in versus mode. Take your host of spells and mix & match them together with your mix matched team against theirs. High skill cap doesn’t make this game any less fun as spell spam is the name of the game. Certainly there is a competitive atmosphere but Wizard Wars trims down the strategic noise such as towers/jungle/and item purchasing in favor of mechanical strategy and skill.

[heading]Dead Island: Epidemic[/heading]
Epidemic is the MOBA game coming out soon in the Dead Island universe and not only does it fit in, but it expands it. Not only does it have an interesting zombie infested theme, but its gameplay has a bit of flavor to it as well with action being more on the action side and also including co-op modes alongside the normal 5v5. Craft and customize your different characters which include human or infested versions. Dead Island: Epidemic should be a welcome addition to the games namesake and to the moba genre.

[heading]DeadBreed[/heading]
A fast paced 3v3 MOBA with tons of customization from what happens on the map with quests and dungeons, to the characters which have tons of cosmetic and playmaking options. It seems this game will carry a heavy rpg focus with items that persist through matches and maybe we’ll even see some form of collecting or crafting. Deadbreed looks refreshing even with its dark atmosphere.

[heading]Core Masters[/heading]
This upcoming moba wants to shine through its action packed character kits which should be familiar to fans of League of Legends. Core Masters promises impactful gameplay within MOBA boundaries though note that this isn’t your average moba and will run on its own very unique rules which is heavily focused towards directly player to player interaction & combat. Core Masters offers us an interesting and eastern aesthetic versus the western scene so prevalent now and so far it looks great.

[heading]Total War: Arena[/heading]
Total War is known as one of the biggest and most spectacular strategy series but with ARENA players will be able to engage with teammates in a mix of strategy and moba combat against enemy teams and better yet, it’s going to be free to play. While very little is known about Total War: Arena, what we do know is that there is certain potential because of the franchises history to make this one of the best and more unique moba experiences out there.

[heading]Eterlands[/heading]
MOBA and immersion aren’t two things that would normally be very cohesive but Eterlands is attempting to bring as many immersive mechanics into its moba gameplay as possible which is welcome in addition to the normally very arcade genre that is battle arenas. Eterlands promises destructible environments, multiple maps, and a focus on strategic gameplay that should bring something new to the playing field instead of the usual meta.

[heading]Transformers Universe[/heading]
While Transformers Universe started out as a full on MMO project, Jagex has decided that it wanted to focus on what really matters most instead of infesting a game with filler quests and content. Universe will still have many rpg and mmo aspects to it, but it will also be very much centered around the arena fights. This innovative design should bring in casual players everywhere, especially with the branding of Transformers, and with the deep rpg elements and mmo mechanics, Transformers Universe by Jagex will almost certainly flourish.