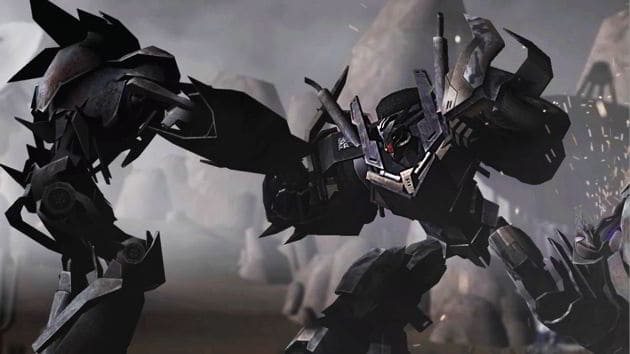 It appears what we all believed as children is actually true, Transformers cannot die. Well, that’s now the case in the free-to-play browser MMO Transformers Universe as the developers release a patch that removes the original death mechanic entirely.

Previously players were quite often faced with the rather mundane wait as they lay in the corner like a discarded tin can, waiting possible recue or repair. However, that system has now been completely removed from the game – leaving critically damaged robots the choice of respawning or returning to the hangar. Although a rather simple change iits had a huge impact on gameplay, allowing a more fluid and exciting experience without the lengthy lull at the end of each encounter.

The only other noteworthy change in the update is the removal of all repair packs from the game. Players that still had these items before the update have been compensated with random Relics.