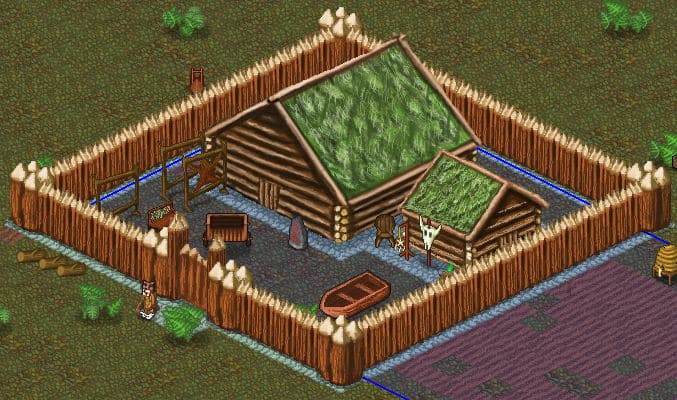 Haven & Hearth many not be the most discussed MMO today but as one of the first free sandbox MMORPG games on the market it quickly developed a cult following and people have been craving a sequel ever since. Many thought that Salem, the second title from the 2-man Swedish development team Seatribe, was the direct sequel but it was in fact a spiritual successor that wasn’t directly related to the Haven & Hearth experience.

Many of the Haven & Hearth community frequent the games IRC channel as do many of the moderators and staff working on the game. Last December during a chat with the community Loftar revealed that the developers had indeed been working on a rewrite of Haven & Hearth under the working title of Hafen.

Since that time information on Hafen has been non-existent, until recently. The official Haven & Hearth website was updated with brand new screenshots for Hafen, showing a colorful combination of Haven & Hearth’s unique artistic approach with Salem’s more updated texture quality. You can check the screenshots in the gallery above.