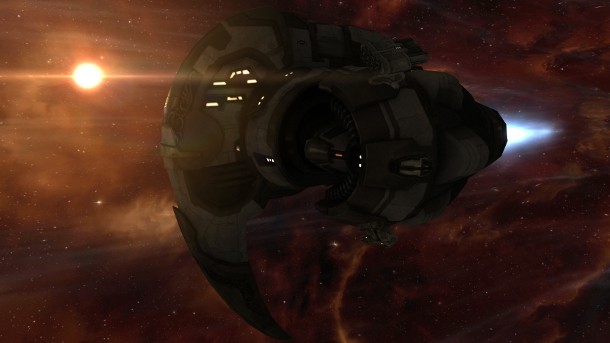 It was only last week that CCP Games revealed the massively exciting year ahead for 2014 but celebrations were short-lived following the news that the recently erected EVE Online monument in Finland was vandalized by a small group of disgruntled EVE Online players.

The news was delivered via the official forums in a post by CCP Falcon. Inside the post he explained the zero-tolerance approach that CCP Games have towards victimization and harassment within the EVE Online community, justifying the severe punishment handed out to those involved in the defacement.

A single players name was targeted and scratched away by 3 individuals from the EVE Online community. Thanks to players from their Alliance the culprits were discovered and have been punished. A total of 7 EVE Online accounts have received permanent bans and a single DUST 514 account was also removed. Another individual that was indirectly involved has also been banned but only for a 6 month period.

The EVE Online monument represents everything that the massively successful MMO has achieved over the years. The wonderful community are a large reason behind the success of the game and many expressed their disappointment that certain individuals would put that community at risk.