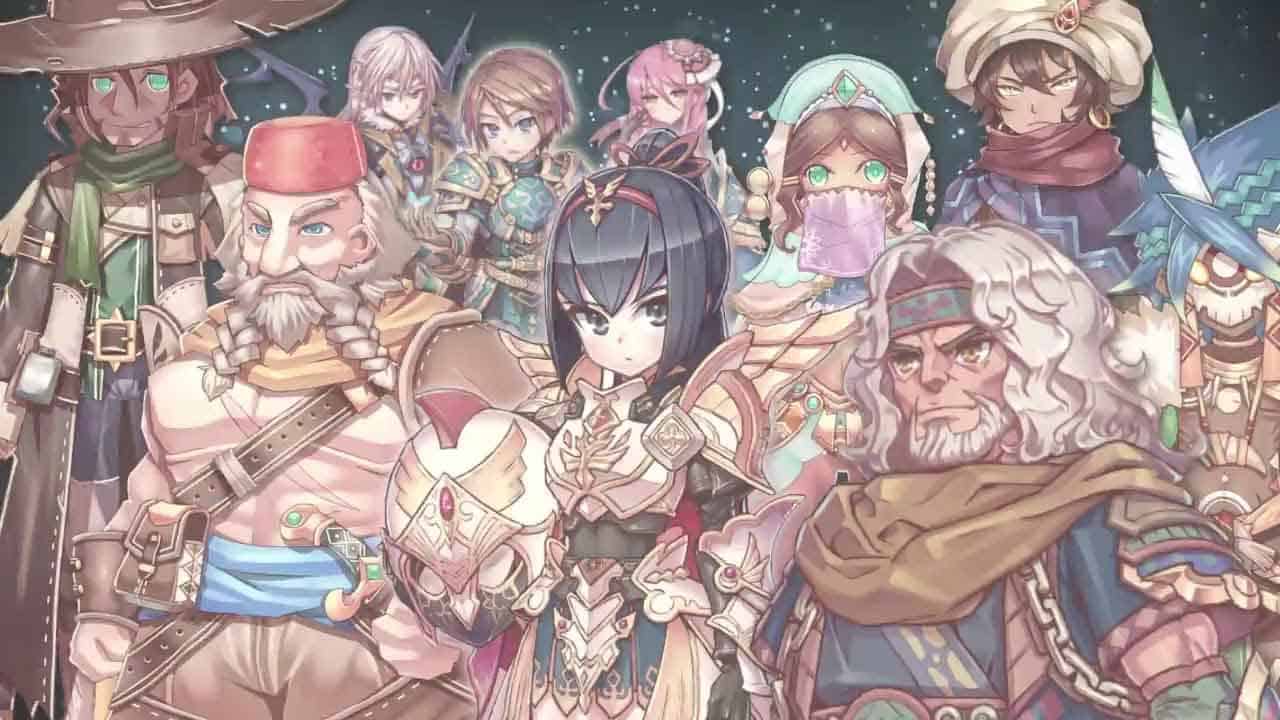 Aeria Games today announced that the Closed Beta for Twin Saga is officially underway as members of the Founder’s program were sent invitations today alongside a brand new producer’s letter. Access is currently only available to those that have purchased a Twin Saga’s Founder’s Pack on the official website but it is possible that developers Aeria Games will invite more players as the beta progresses.

In the new Producer’s Letter Aeria Games go over a number of topics currently in hot discussion within the community.

[quote cite=”Aeria Games”]Please remember that all these items will be wiped after the CBT (only the founders’ pack will remain) and you will be presented with the Loyalty Points that you should get from the Founder’s Pack at the beginning of Open Beta. So nothing to lose guys, keep exploring. There will also be different kinds of Astral Puzzle made available during the next days to test it out thoroughly. Please look out for more information on this one in the next days. [/quote]