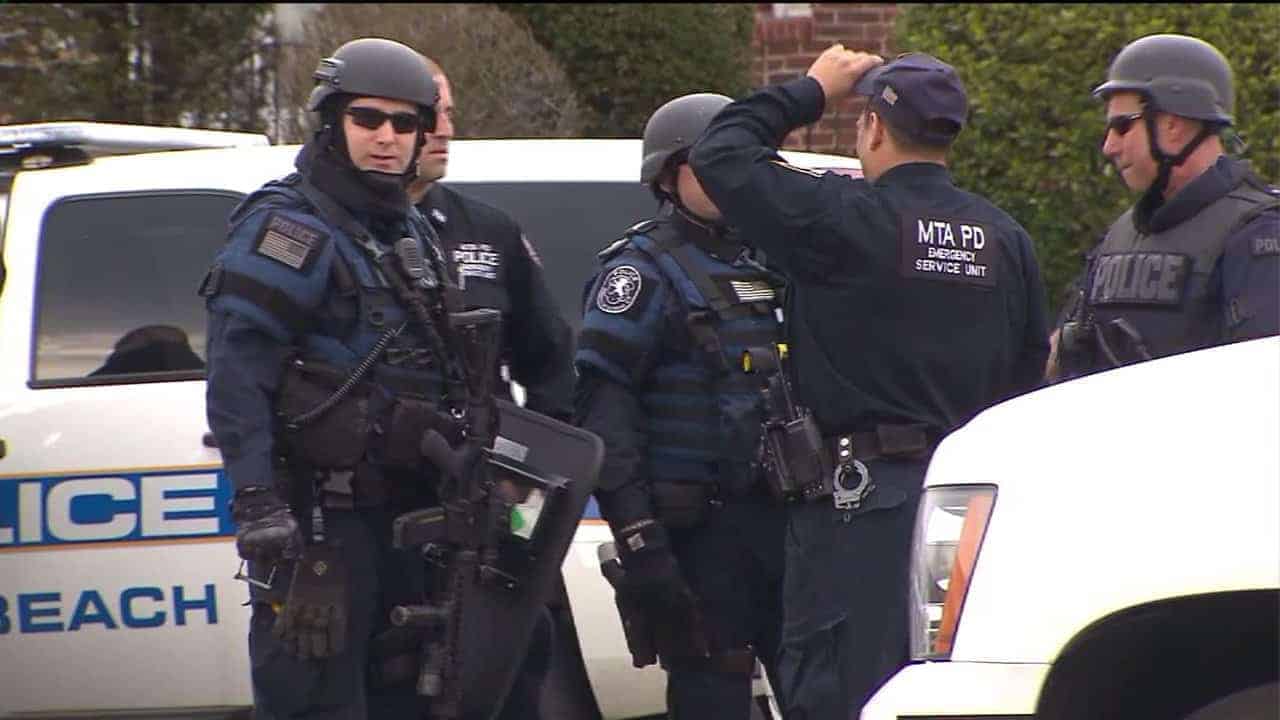 Trolling has been taken to all new heights as the phenomenal growth in video-game broadcasting continues with the latest trends having individuals call in fake reports to the police in an attempt to have armed officers storm the streamers location. The concerning growth surrounding the illegal reports, known as Swatting, saw streamers of all shapes and sizes discussing their horrifying experiences with armed police officers raiding their homes.

An American man believed to be tied to several swatting incidents in the US has been arrested by local police and could potentially serve up to 5 years in jail. The incident in question took place in July of last year when Brandon Wilson swatted a streamer in Illinois, resulting in a large-scale police initiative to raid the house based on the false information.

Mr Wilson claimed that a murder was taking place in the swatters house but the police soon learned the call was fake and proceeded to arrest the culprit that same day. He has since been charged with intimidation, ID theft, computer tampering and fraud.

Mr Wilson, who lives in Las Vegas, is also suspected of involvement in several other swatting incidents according to a local US report about his arrest. Mr Wilson, who uses the gaming handle “famed god”, has been charged with computer tampering, intimidation, fraud and ID theft.