SilverHelm Games are celebrating today as they spread word of their superhero inspired MMORPG’s success on Steam Greenlight as the MMO community push Valiance Online through approval. Although Valiance Online was already available through a stand-alone client on the games official website, the Steam Greenlight release will expose the game to thousands of potential new players with more expected to arrive as the developers explore additional options to integrate the game with the Steam client.

Valiance Online is a persistent online world that sees players customize their own unique superhero or villain and embark on an epic journey of exploration, combat, crafting and customization. The developers hope to set Valiance Online apart from other games in the spandex enthusiast genre with a heavy emphasis on player interactivity and choice-consequence, with many directly influencing the city of San Cielo. 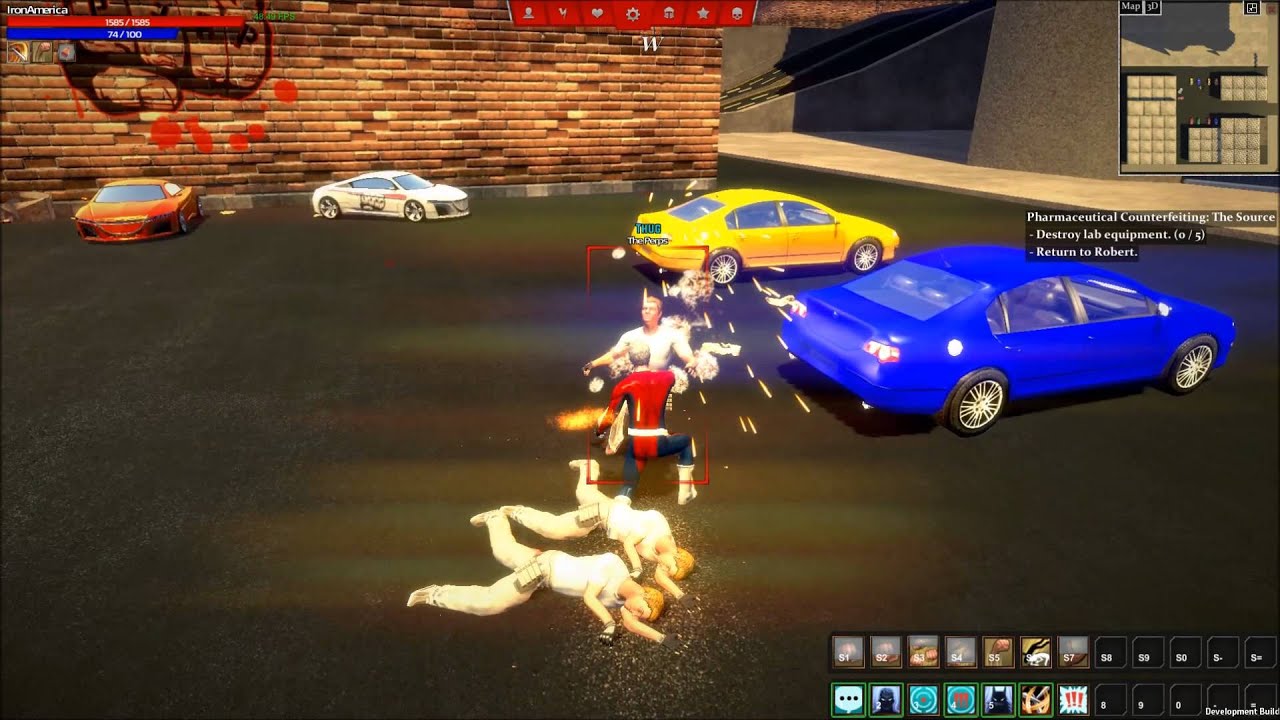