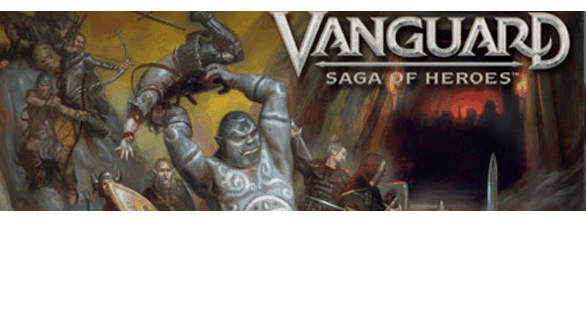 Sony Online Entertainment has announced that their MMO Vanguard will be going free-to-play sometime this summer. With the success Sony has had in the past with games like EQ and Dc Universe going F2P they will now apply this mold to Vanguard in an attempt to increase its success as well. Not a lot of detail has been exposed but be sure to watch for this games release in the F2P sector.

Vanguard is a relatively small game at the moment and has never been the most successful title that Sony has produced. With the change to F2P Sony hopes to breathe new life into the game, bringing new players in and old ones back. We?ll have to wait and see what will all be offered in the F2P model, although if it’s anything like EQ or DCU it will hopefully be the whole game with only minute limitations.