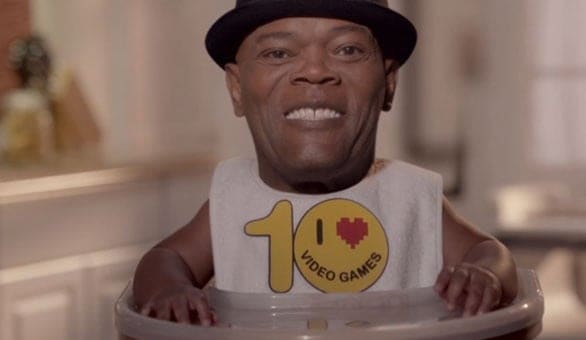 The VGAS were this last Friday, and boy was there a good line up of games hosted by the one and only Samuel Jackson . This night of gaming and entertainment had Linkin Park and Wolfgang Gartner perform, and as well as other entertaining musicians. A lot of exciting World premieres were shown some of them followed up with great orchestras, such as the new Tomb Raider Survivor. Many of the nominated games were deserving of an award but only a couple came out on top.Here were the winners of each Category :

Game of the decade: Half Life 2

Game of the year: The Walking Dead the Game

As for world premieres, two to look forward to the most would be the new Castlevania Prince of Darkness, as Dracula makes a comeback and a post apocalyptic game called The Last of Us. They both showed promising graphics backed up with what looks like will be an astonishing story line. Listed below are some of the World Premieres that were shown:

The Last of Us

If any of you watched the VGAs , what were your thoughts on it ? Did your favorite games win an award? And if you didnt watch, make sure you tune in next year because the VGAS are filled with some extreme fun and are a good look for new games to play in the future.