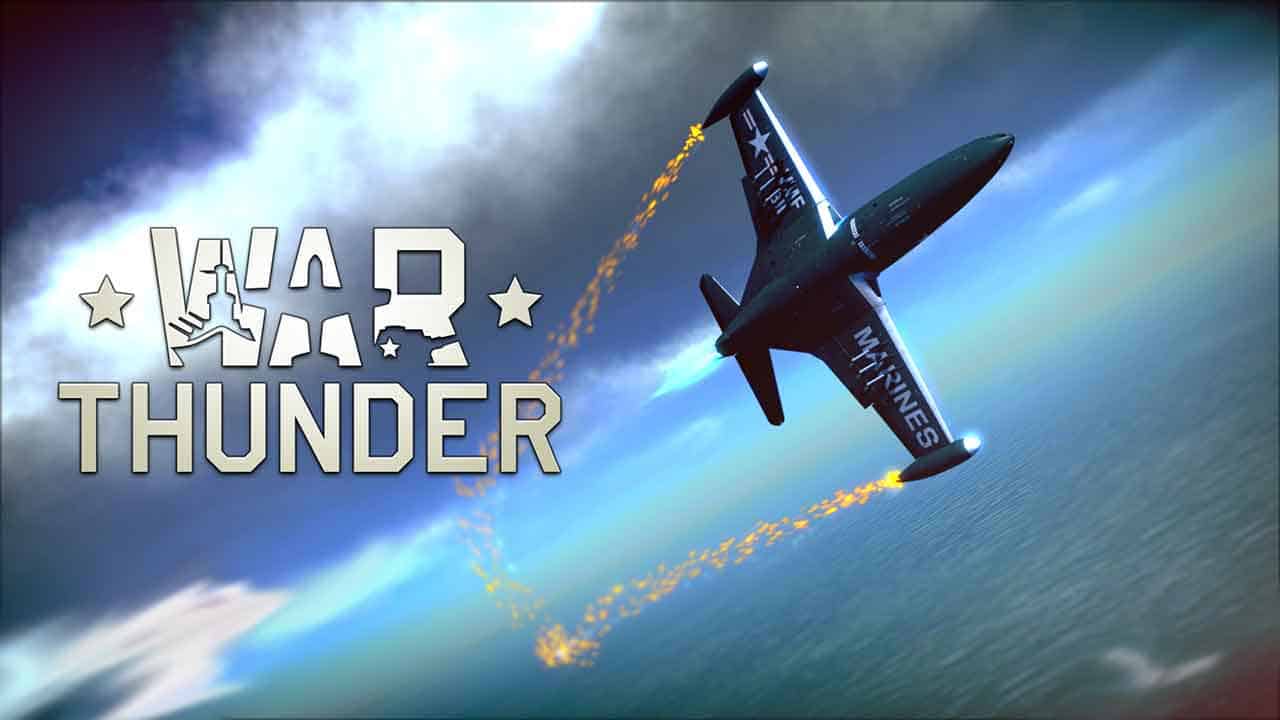 During the course of the event World War II Chronicles will feature all of the main theatres of operations from throughout World War II with pilots and tankers rewarded a “very special prize” for completing a specific amount of daily tasks and missions.

The event is already underway and will continue through until May 9th. For the first week of the event players are invited to participate in battles such as the North Africa campaign, the Siege of Malta and the battle for Stalingrad. Some of the prizes for participating include rare vehicles such as A34 Comet “Iron Duke” IV, a KV-2 mod. 1940, an MBR-2 and Richard Bong’s P-38J.

For more information on this and future plans in the World War II Chronicles event, check out the official website.