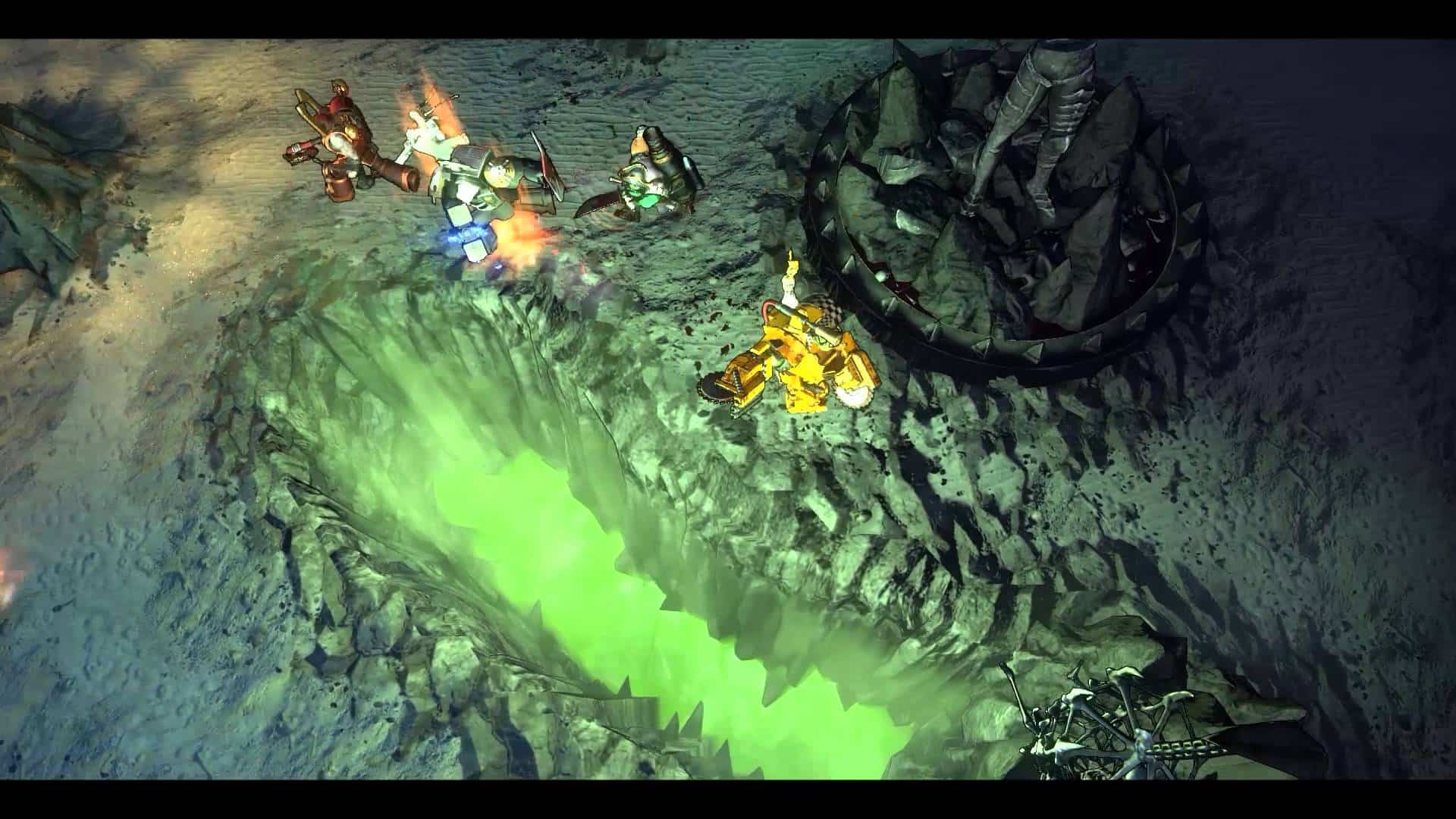 Whitebox Interactive today announced that Warhammer 40,000: Dark Nexus Arena, an upcoming hybrid game consisting of popular features from MOBA games and shooter titles, will soon be entering its Early Access period – opening its doors on December 9th. With the support of the hugely popular Warhammer franchise Whitebox Interactive are hoping to invigorate the MOBA genre with a skill-based game that requires players to actually aim and connect with each attack, making the combat mechanics feel similar to that of today’s popular shooting games.

Warhammer 40,000: Dark Nexus Arena has been in Closed Beta since May of this year as the developers sought to build the games most popular elements with feedback from fans and select members of the gaming press. The development path has seen some exciting changes to the traditional MOBA ingredients as the team have done away with the typical map design entirely, removing lanes and towers and replacing them with a more open-approach to map design.

[quote cite=”Jonathan Falkowski, CEO, Whitebox Interactive”]”With its storied legacy, numerous races and passionate fan base, the Warhammer universe is perfect for a MOBA. The shooter control scheme and changes we are implementing for the upcoming Early Access launch provide an innovative experience for MOBA players, while staying true to Warhammer 40,000’s beloved lore.” [/quote]

Check out the trailer below before heading to the official website for more information.