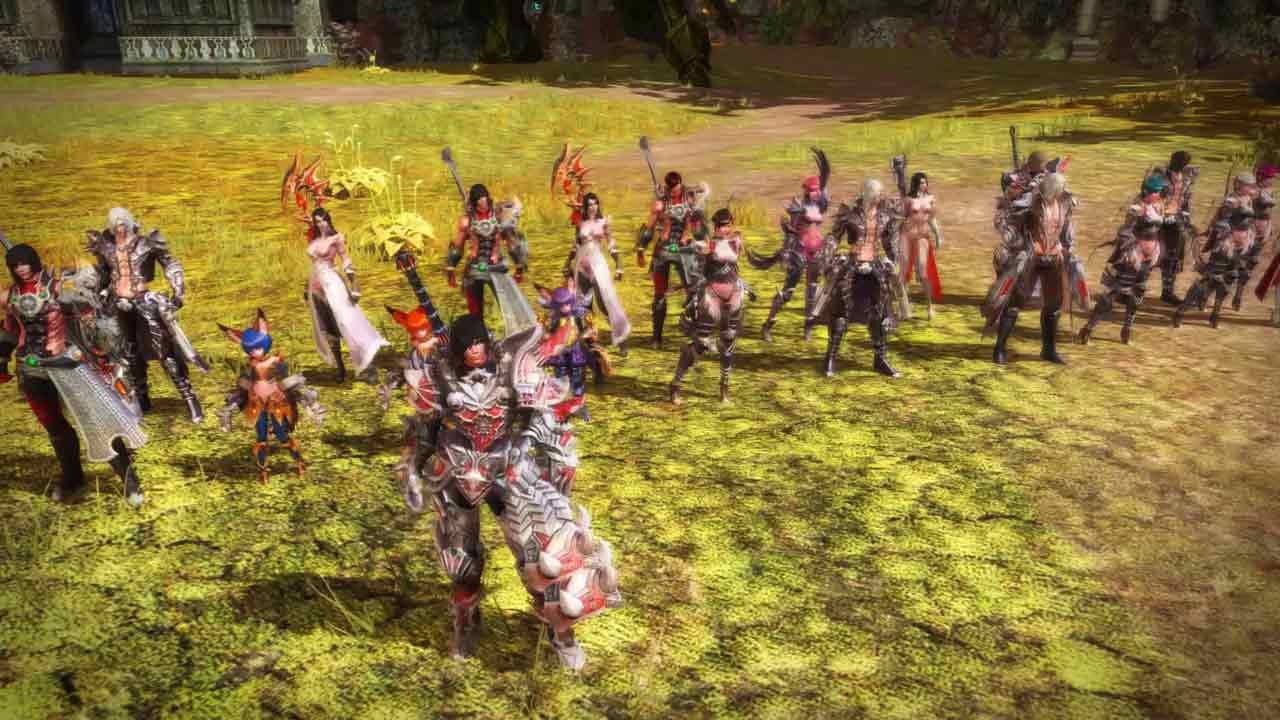 Following the hugely popular E3 event MMO developer and publisher Webzen showcased its impressive 2016 lineup of titles including Lightfall, C9 Mobile, MU: Legend and the upcoming 18+ MMORPG that’s sure to quench the thirst for the mature gamer, Azera: Iron Heart. It has been known for some time that the team had been working on an Azera MMO for mobile platforms but today was the first time the studio confirmed the official release of Azera: Iron Heart on mobile platforms, scheduled to release in 2016.

Azera: Iron Heart has been in development for some time, based on the popular PC MMORPG game, Azera. The developers hope to bring the same list of hot and impressive gameplay features, combined with the thrilling and immersive storyline, to mobile platforms to provide those seeking a more mature MMO experience the perfect online title.