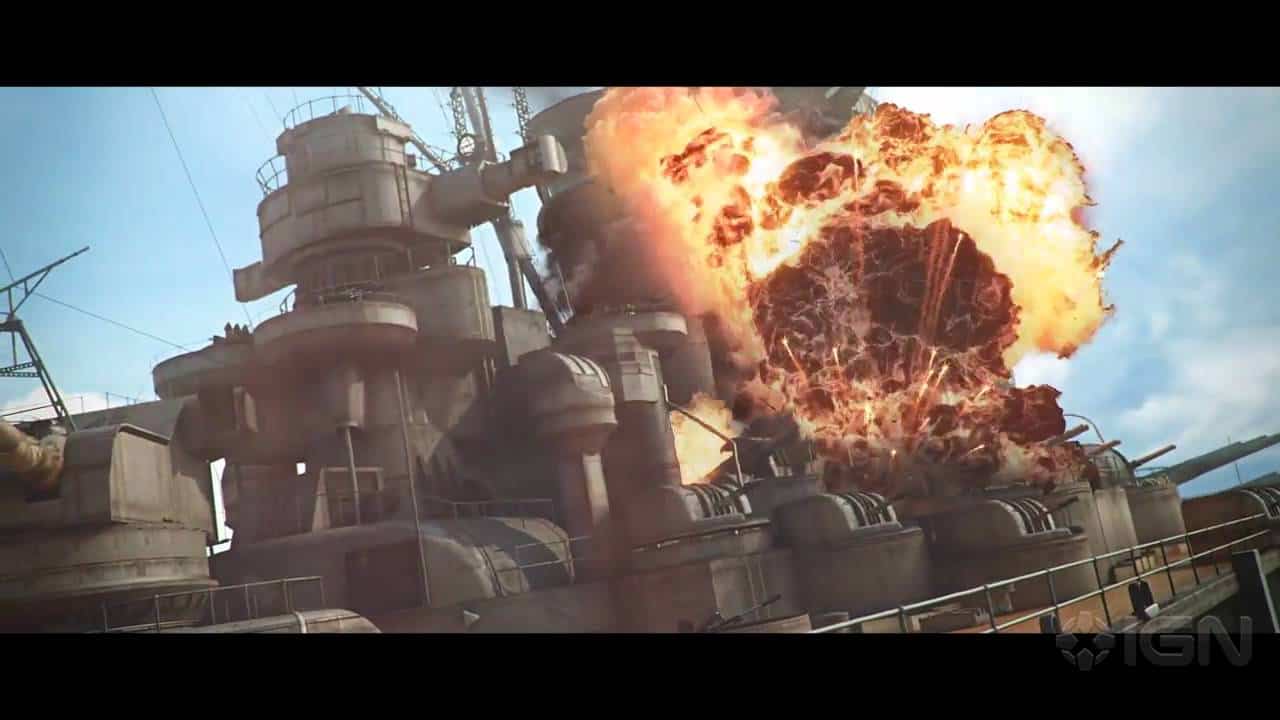 Wargaming.net had quite the showing at E3 this year.  They had a massive booth and were not only showing off their hit game World of Tanks, which is a team-based MMO shooter where players take control of mid-20th century era fighting tanks, but also showing off some of their latest games like World of Warplanes and World of Battleships.

World Of Battleships is yet to be released MMORPG. The game will be similar to World of Tanks, having three types of ships, Aircraft carriers that provide both naval and air support, Battleships and heavy cruisers able to scare the enemy with their looks alone, and Light destroyers with speed and agility as their strongest points.

Wargaming.net did announce that World of Battleships would not be released until 2013.  They have however released a trailer for the game at E3, which we have embedded for you below.

If you can’t wait until 2013 to get your hands on World of Battleships, then you should spend some time playing World of Tanks, which you can do by visiting our very own World of Tanks page.  Enjoy!