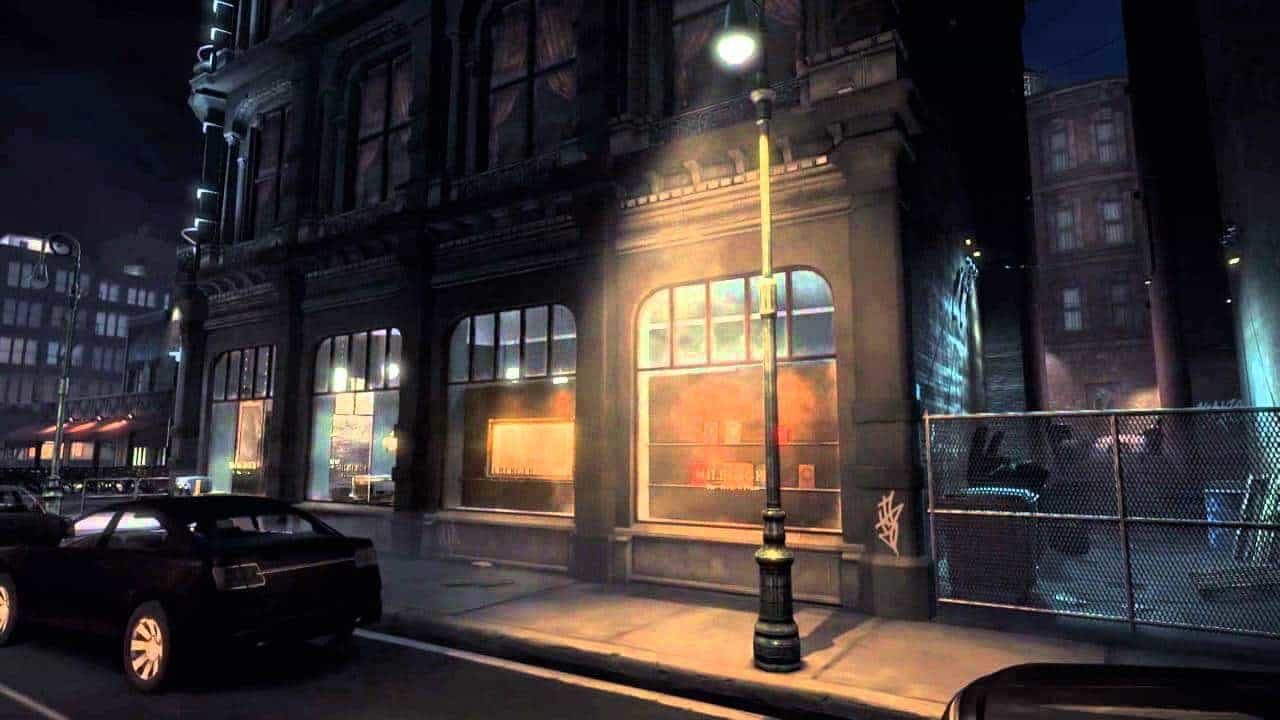 Senior Producer Chris McDonough recently detailed new info about CCP’s upcoming MMO World of Darkness. He stated that the team learned from their first success, EVE Online, and was able to use this knowledge to their advantage, despite the few similarities that appear to exist between the two games.

World of Darkness will incorporate a delicate balance of power and politics between players; those who control cities are Princes, who had to fight their way to power and rely on the trust of others while simultaneously betraying their more useless allies. One can even call a legion of vampires upon another player in a Blood Hunt, which can result in permadeath.

McDonough claims that this game won’t be a “fruity, care bear game,” and based on the visual demonstration below, it looks like he’s absolutely right.