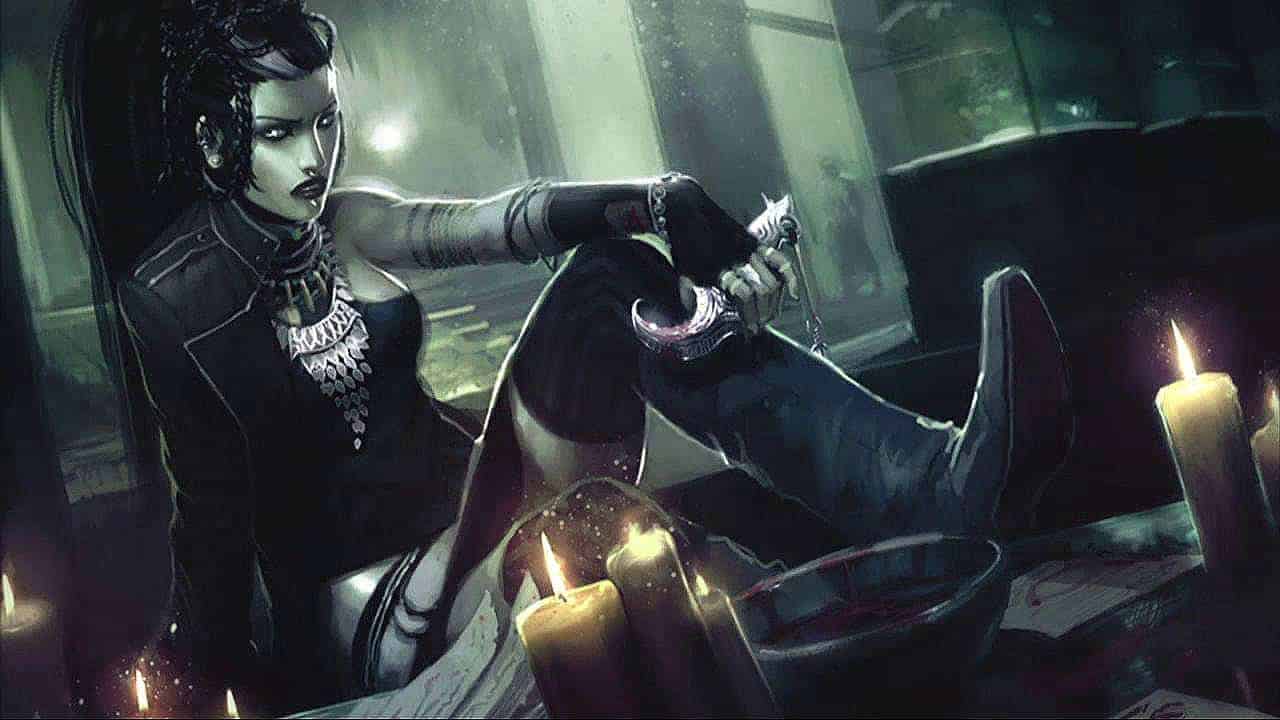 MMORPG recently published a snippet of an interview article with the CEO of White Wolf Publishing in which it was confirmed that Paradox Interactive has acquired all of the code, work and visuals associated with World of Darkness, prior to CCP Games halting the official development last year.

It was said that the full interview will be published on Monday, including more news from the CEO of White Wolf Publishing, centered around the future of World of Darkness. The article goes on to state that this is not officially confirmation that development on the World of Darkness game has resumed, but there’s a hell of a lot more hope now than there has been for a long period of time. For more details check the source link below.