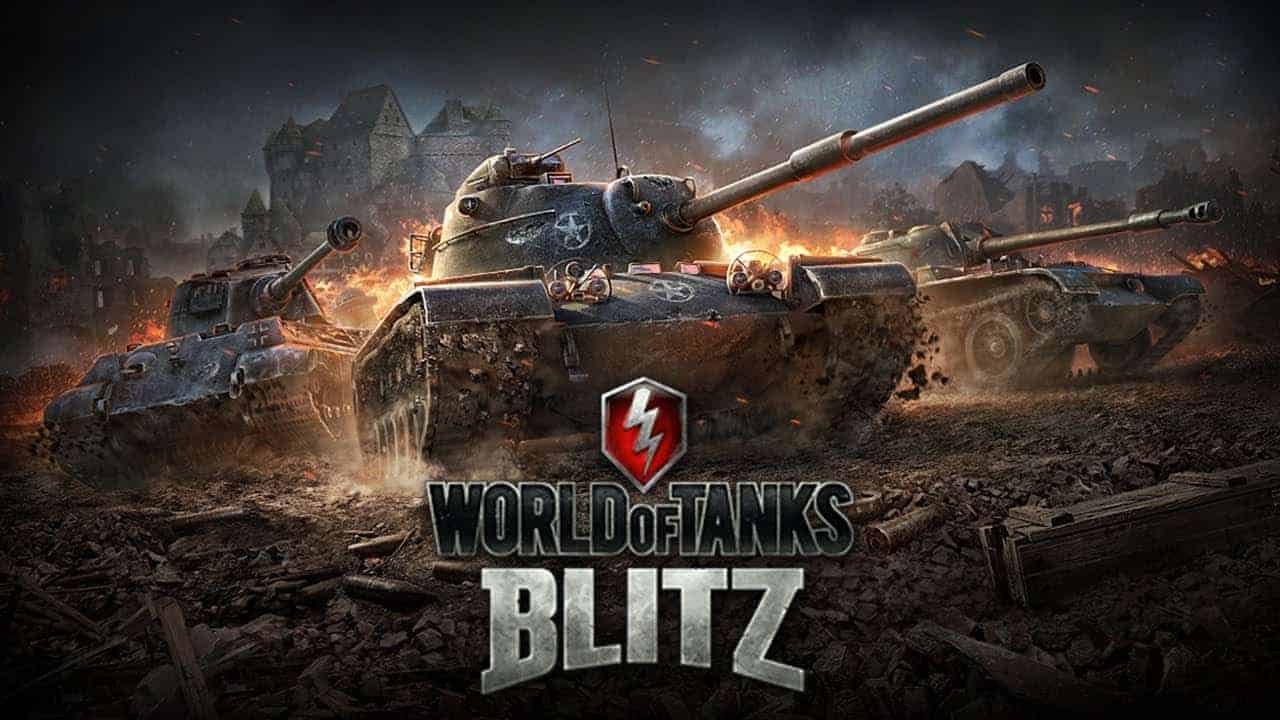 The USA, U.S.S.R, German and British Tech Tree’s all welcome a boost in their arsenal today as the developers release a host of new tanks for players to utilize. Fans of the USA forces can enjoy the introduction of M4A3E2 Sherman Jumbo (VI) while U.S.S.R players see the debut of 3 new vehicles in the form of KV-2 (VI), KV-13 (VII) and Object 140 (X). Finally the German and British Tech Tree’s welcome the introduction of the Pz.Kpfw. IV Ausf. A (III), Pz.Kpfw. IV Ausf. D (IV) and Jagdpanther II (VIII) and Churchill GC (VI) respectively.

New interface changes have also been introduced, changing the previous Menu button to a System Settings button during combat, stopping players from automatically destroying their vehicle when leaving a game unless they have already been defeated.