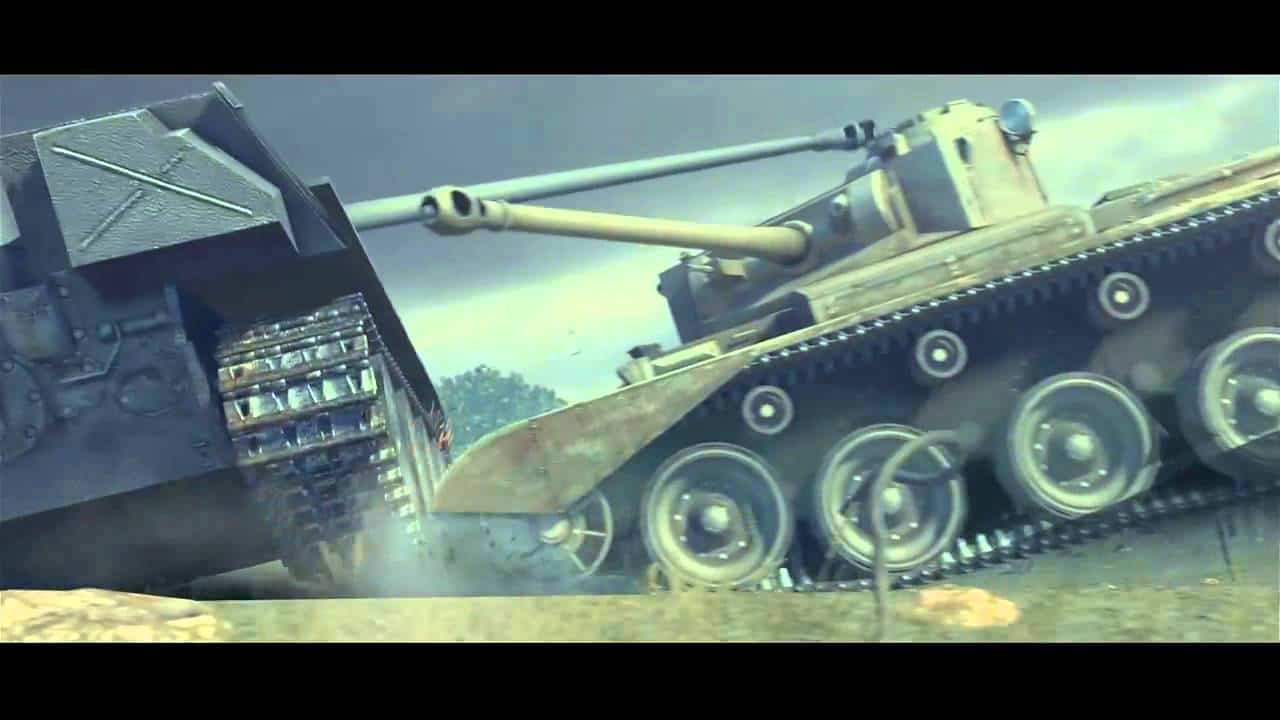 Wargaming.net, the award-winning videogame developer and publisher, recently announced that its highly acclaimed free to play MMO action game, World of Tanks, will soon be invaded by some of the most powerful and iconic war machines from Great Britain. The new British tech tree joins the ranks of existing armored vehicles, which include lines from America, France, Germany and the former Soviet Union.

World of Tanks players will get the chance to charge into battle in such recognizable vehicles like the Crusader, Black Prince, Centurion and Conqueror, decimating their opponents and attempting to balance their performance across two main vehicle types ? fast and powerful tanks that lack endurance, as well as slow, heavily armored machines with low-damage weaponry.

Wargaming.net Lead Producer Sergey Burkatovskiy said ?The British tanks are by far the most intriguing models we?ve come across over the course of World of Tanks development. In giving the players two distinct, yet very different types of vehicles, the development team has worked very carefully to make sure that balance not only fits into the current game, but is also one that?s extremely fun. We can?t wait for our players to experience it for themselves.?

World of Tanks is the first and only team-based, massively multiplayer online action game dedicated to armored warfare. Throw yourself into the epic tank battles of World War II with other steel cowboys all over the world. Your arsenal includes more than 150 armored vehicles from America, Germany, the Soviet Union, and France, carefully detailed with historical accuracy.