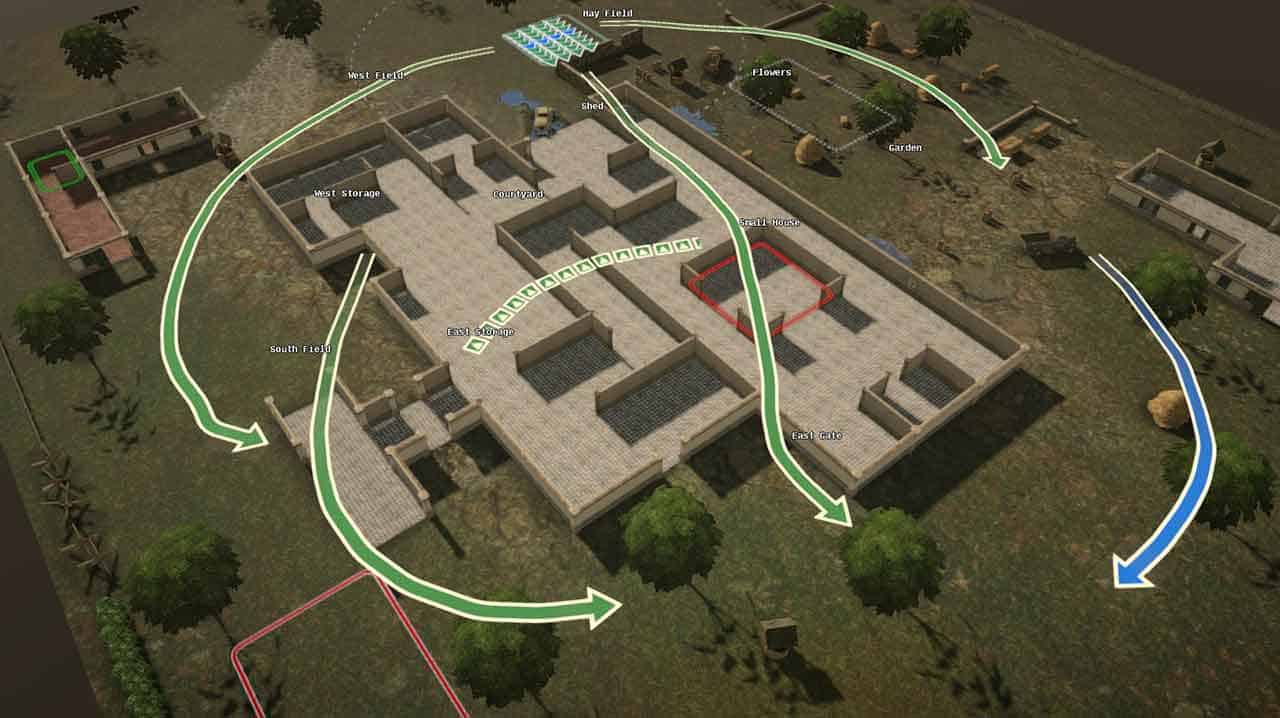 Kava Game Studio today announced that the strategy fueled close-quarter combat multiplayer game Divided We Fall is now available to purchase and play under Steam Early Access. A chaotic and immersive World War II environment awaits strategy enthusiasts that hope for a little more punch in the strategy genre as Divided We Fall forgoes the typically dull and prolonged base building and resource gathering mechanics in favor of direct combat against real players within moments of launching the game.

Divided We Fall is available today under Steam Early Access and will include a 20% launch discount for the coming days, ending on September 30th.

[quote cite=”Developer Antoine Meurillion”]”We were exhilarated and grateful to hear Divided We Fall was accepted to be released on Steam. We believe the game is a great fit for the Steam community and their opinions have done well for so many games, bringing them to a next level. For this reason we have chosen to release the game in Early Access first.” [/quote]

For more information on the multiplayer only online strategy title check the official Steam page.