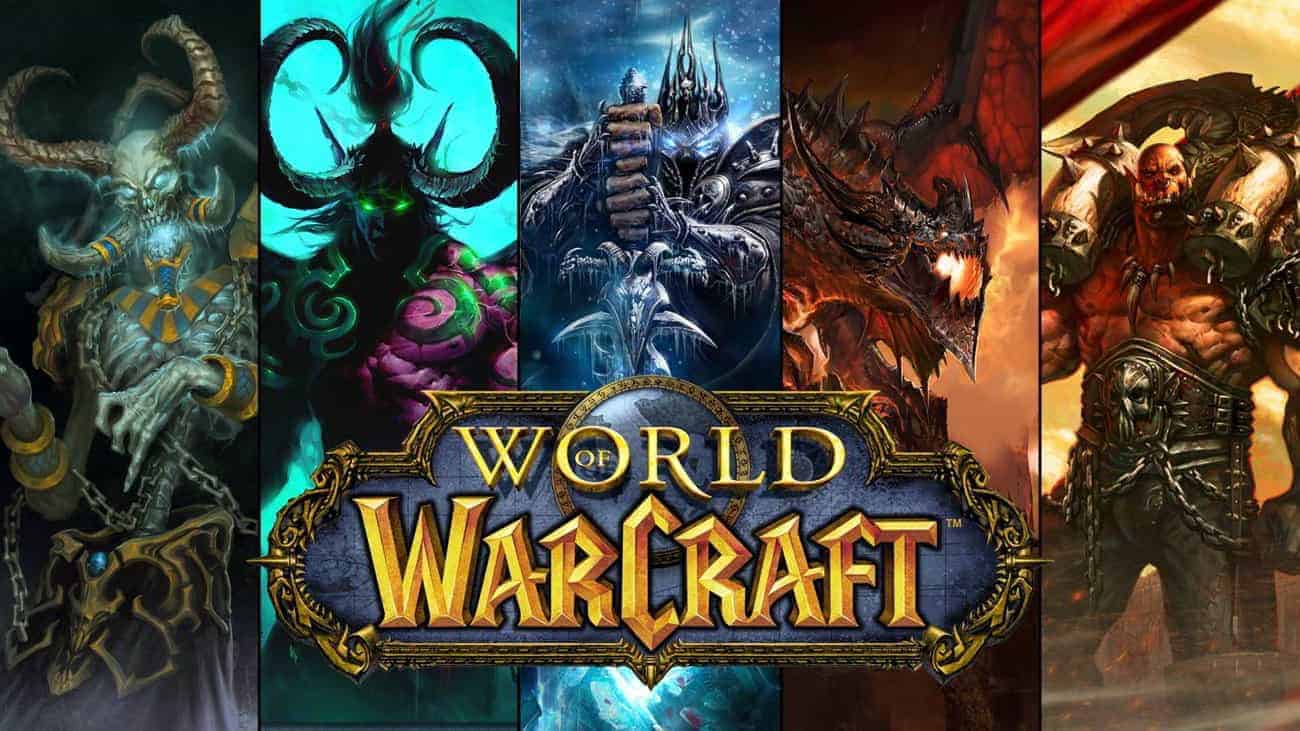 Blizzard’s latest World of Warcraft expansion, Warlords of Draenor, endured a rocky start last week before soaring the game to new heights as the developers announce the breaking of the 10 millionth subscriber mark.

Over 3.3 million sales were recorded on the Warlords of Draenor launch day, bringing the current subscriber count to the highest it has been since 2012. Sadly however its popularity did come at a price as thousands of players sat in wait, watching the ever-so-slowly decline of queues consisting of over 1000 people.

Warlords of Draenor marks the 5th expansion to join Blizzard’s award-winning world of Azeroth, and one that some are calling the best to date.

[quote cite=”Mike Morhaime, CEO and Co-Founder of Blizzard Entertainment”]
“We’re thrilled that so many players jumped in to play Warlords of Draenor on day one and are having a great time with the new content. We poured a lot of hard work and passion into this expansion, and we appreciate all the kind words from players and the overwhelming support they continue to show for World of Warcraft.” [/quote]

1 thought on “World Of Warcraft’s Dominance Is Clear”