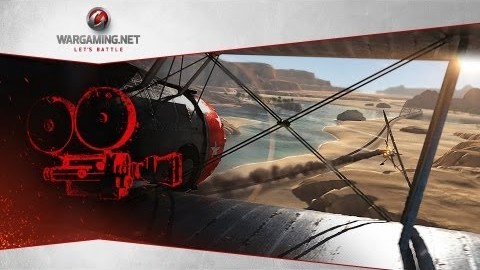 In celebration of an annual event that I for sure can’t pronounce, the Igromir festival in Moscow, Wargaming.net has released an exciting new cinematic trailer for their upcoming arcade flight simulator World of WarPlanes. The video features an aerial dogfight between planes that will make their appearances in WoP when it’s released.

I encourage you to check out the video below, it’s got some great fight scenes. ?And also read up on World of Warplanes. ?The game should follow the success of the hugely popular World of Tanks.