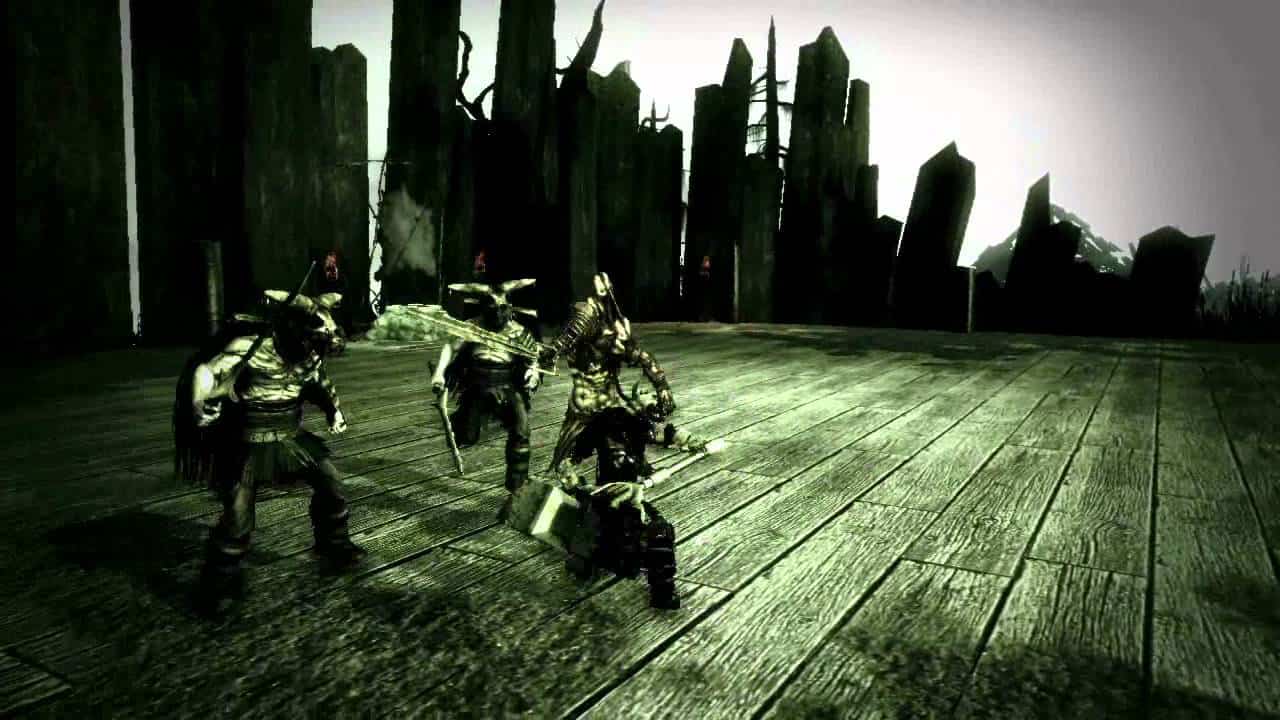 The video below shows off some of the newest titles for “Arcade NEXT”.