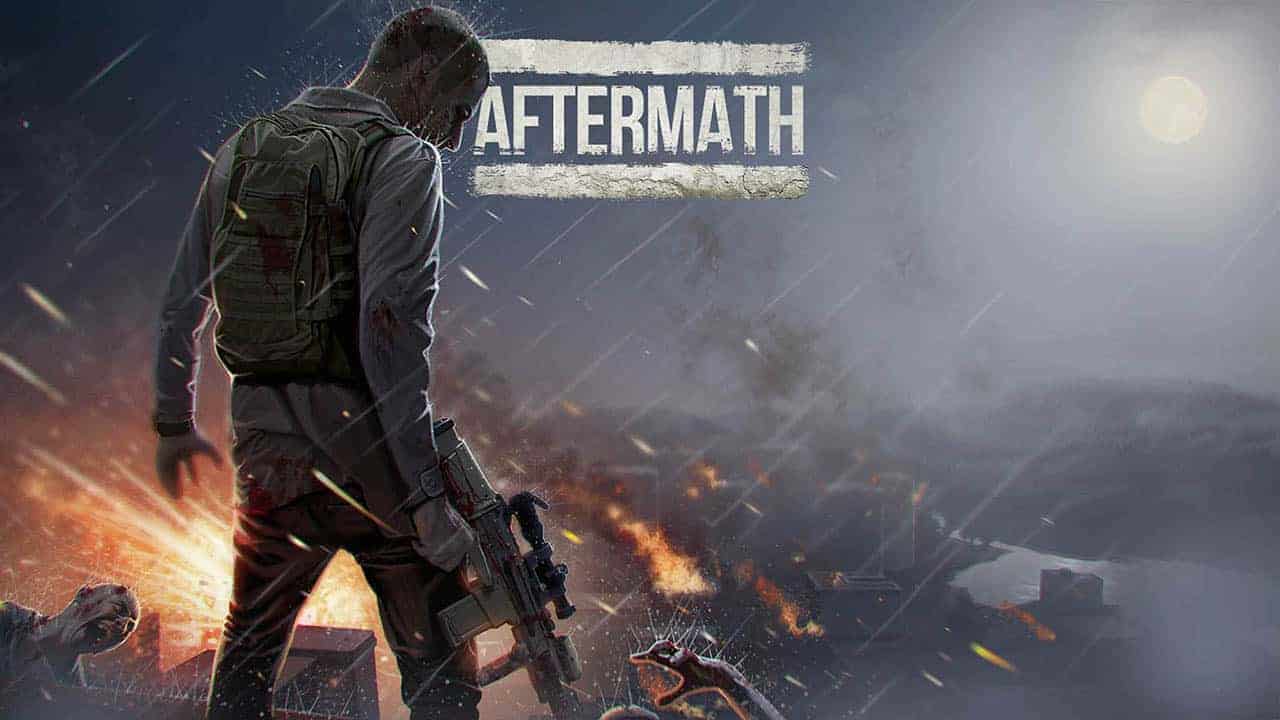 Aftermath, an upcoming open-world zombie survival MMO backed by George C. Romero, announced today that the game is now officially in Open Beta testing and is available to download on the official website or through Steam. George C. Romero is one of the most successful directors of our generation and has played big roles in many of the greatest zombie movies in history including Night of the Living Dead and Land of the Dead.

The creative team behind Aftermath, developers Free Reign Entertainment, released additional details on what players can expect to encounter as they explore an undead filled world of post-apocalyptic mayhem. Explore multiple types of biomes that will see players traversing great fields, exploring ruined towns and scavenging from dangerous cities. Utilize a variety of skills to aid in your survival, such a purifying water, growing your own food or creating medical supplies to tend to your wounds.

The Open Beta for Aftermath is operating under a free-to-play banner, as will the full release. There are current and future plans to support micro-transactions but these will be strictly cosmetics and boosts.