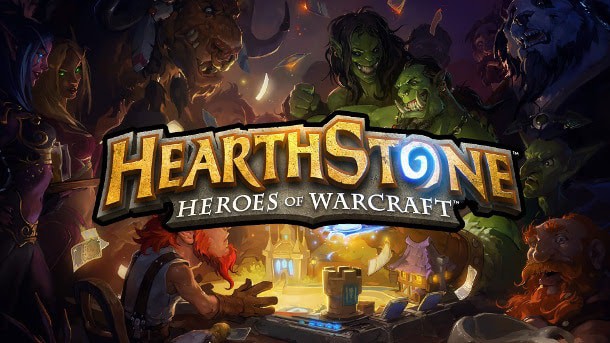 Yesterday’s Hearthstone tournament at DreamHack should have been a time to celebrate the massive leaps in competitive gaming but instead it has been overshadowed following huge accusations of cheating from the competitive gaming community. Popular Hearthstone player Hearthstone player Radu “RDU” Dima won the event, scooping up a massive $10,000 prize, but celebrations were short as the Reddit community posted images displaying in-game messages providing information on RDU’s opponents hand.

Hearthstone is a game that depends on a players ability to predict the potential tactics and combinations available to their opponent. Saving cards to counter a big minion or damaging spell can be the difference between a win or a defeat, so it’s understandable that onlookers were outraged to see the messages during the final.

“I never thought people would do that kind of bullshit but I did not
expect somebody to tell me [opponent] Amaz’s hand in the point where
that information was useless and all the Reddit to start making me a
cheater and stuff and ruin all my reputation that I think I deserve,”
Dima wrote. “Conclusion: Never add randoms after games because they can
ruin your whole reputation after you win DreamHack in a legit way.”

The DreamHack organizers looked into the accusations almost immediately after the tournament ended but found no evidence of intentional foul play. RDU’s opponent, Jason
“Amaz” Chan, also took the time to deliver his verdict with a video on his YouTube channel.