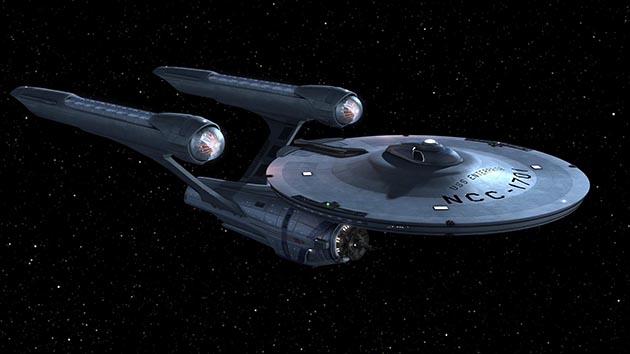 According to a recent post on MMORPG.com the developers behind the hugely popular Game321 portal, NGames, have announced that they are working on a brand new MMORPG game tied to the Star Trek IP. Perfect World Entertainment and Cryptic Studios may currently dominate the Star Trek MMO space with the award-winning Star Trek Online but with the typically slow update approach to the free-to-play genre, there’s plenty of space for improvement and NGames could deliver just that.

It is said that the game will take place during a conflict between the Federation and Klingon’s with the deadly Species 8472 harassing both factions throughout the war. Set in Fluidic Space the game centers around a newly discovered wormhole that sees the Federation and Klingon factions fighting for its control, each hoping to dominate the entrance to
the lucrative opportunities in Fluidic Space.

Little more information was released, including the lack of an official title. We’ll be sure to keep you informed of any further announcements.