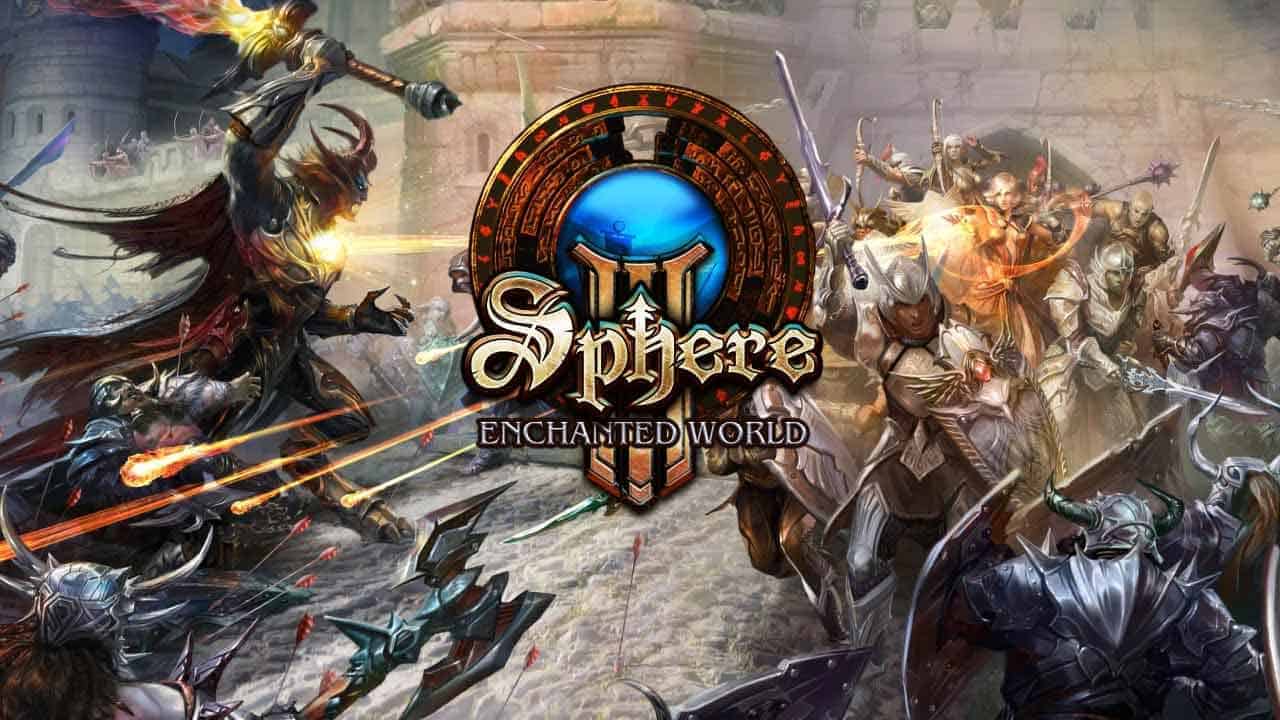 Developers Nikita Online today announced the release of the game they call their “biggest project of the year” with the official debut of the hardcore fantasy MMORPG game, Sphere 3: Enchanted World. Players are invited to download the client from the official website or through Steam, both of which are identical clients and access the same servers.

Sphere 3: Enchanted World is a brand new MMORPG that has been developed from the ground up to cater to the hardcore gaming audience of the MMO genre. If you crave the hardcore competitive PvP titles of yesteryear Sphere 3’s non-automatic targeting combat system could be a breath of fresh air when compared to the theme park MMO’s of today. Participate in epic large-scale PvP battles as you fight other players for the control of huge castles, using a wide variety of siege weaponry for both the attacking and defensive sides.

Combine the PvP elements with over 1000 quests and 600 hours of PvE content and you’ve got an MMO package sure to keep you going for months to come.