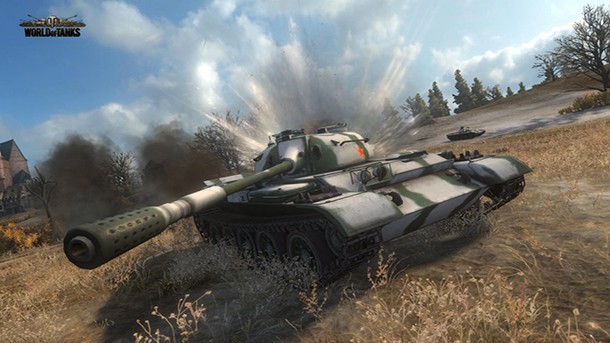 Over 14 different teams have qualified for the 3 day event that’s set to begin after the festive Opening Ceremony at 12:00 CET on the first day. All 3 days will see the 14 teams compete on the battlefield with the final winner being crowned during the victor ceremony at 19:00 CET on April 6th.

World of Tanks players and fans of eSports can watch the event for free, both online and in-person – the latter being quite a rarity in such large-scale sports meetings. European, North American, Asian, Polish and Korean viewers can join via Twitch at the channels listed below:

The developers have also announced a variety of exciting prizes and giveaways for spectators so tune in for your chance to win some epic World of Tanks swag.