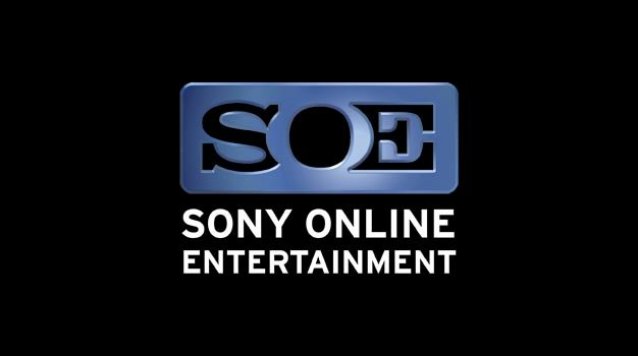 Sony
Online Entertainment only recently revealed their latest entry into the MMO
space but they’re already busy prepping the hype train with the recent gameplay
footage made available following the Twitch.TV livestream.

H1Z1
is rapidly approaching its Steam Early Access release but if you can’t wait to
sample SOE’s zombie survival MMO, check out the gameplay footage below.

H1Z1
will eventually release on the PlayStation 4 and Windows PC but the Early
Access discussed during the livestream will only be made available to PC
players.

Early Access is expected to launch in the coming weeks and players can
purchase their right to access for $20.

It
has been confirmed that H1Z1 will follow the traditional free-to-play model
although we’re still awaiting official details in regards to micro-transactions
and other potential monetization systems.