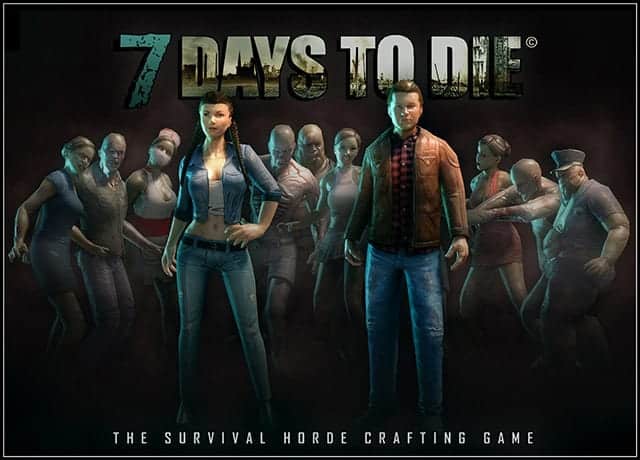 The Fun Pimps today released an exciting new video in the build up to the Alpha 8 release for the zombie survival MMO, 7 Days To Die. The video showcases a recent trip to the Just Cause Productions center in LA where stunt actor Mark Musachi helped work on the new zombie animations that promises to deliver a whole new element of realism to the survival experience. The group previously worked on other famous zombie related games including Resident Evil, The Last of Us and Dead Rising – a pretty impressive zombie resume.

Accompanying the new video is a brief list of content and fixes scheduled to arrive with the release of Alpha 8, which is currently slated for May 3rd. The most notable element of the update is the introduction of fully smooth terrain, one of the most popular requests among community and forum members. Other content heading to the game includes 175 new zombie animations, brand new male and female character models, and the first version of the randomly generated game worlds will also make an appearance.

The Fun Pimps will likely release more detailed patch notes closer to the release. Note: The May 3rd release date is not yet set in stone.