[keys id=129156]MMO ATK and Plan of Attack have teamed up to offer fans of Dragons and Titans a Hellfire Package giveaway to help you along your journey in the game.  The Hellfire Package includes all of the following:  The Hellfire Dragon, Scourge of the Ashen Plains, a fearsome fighter and support dragon, complete with the Midnight Hellfire and Jade Hellfire skins, and Ulfberht, the Living Flame, an offensive weapon. Also in the pack are the Astaroth’s Guard and Hyperion’s Command avatars, 10 Epic War Marks and a pack of 10 random tier 1 Runes, and a massive potions pack including 25 of each Damage Increase, Refill Health, Refill Mana and Cooldown Reset potions.

[heading]How To Redeem  Your Gift Pack[/heading]1. Log in or Register for your MMO ATK account
2. Download Dragons and Titans from Steam
3. Once in the game, take your code from above and enter in the correct menu
4. Your items will appear in-game! 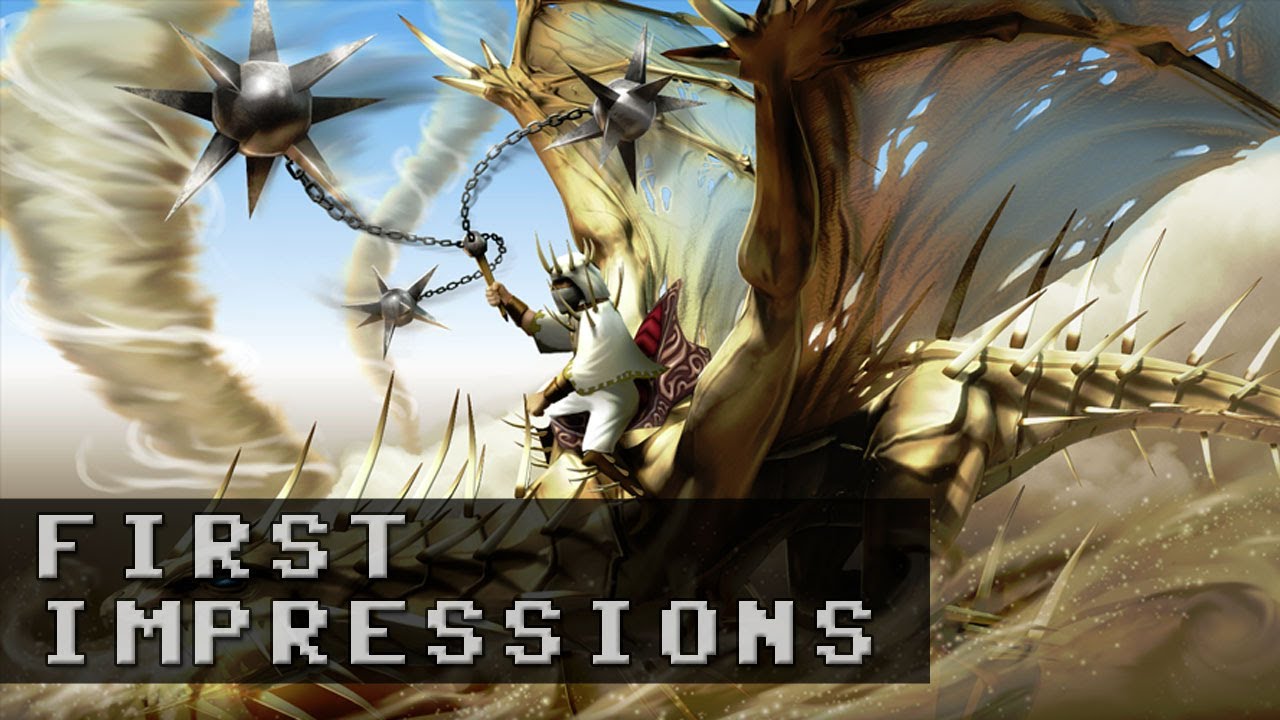