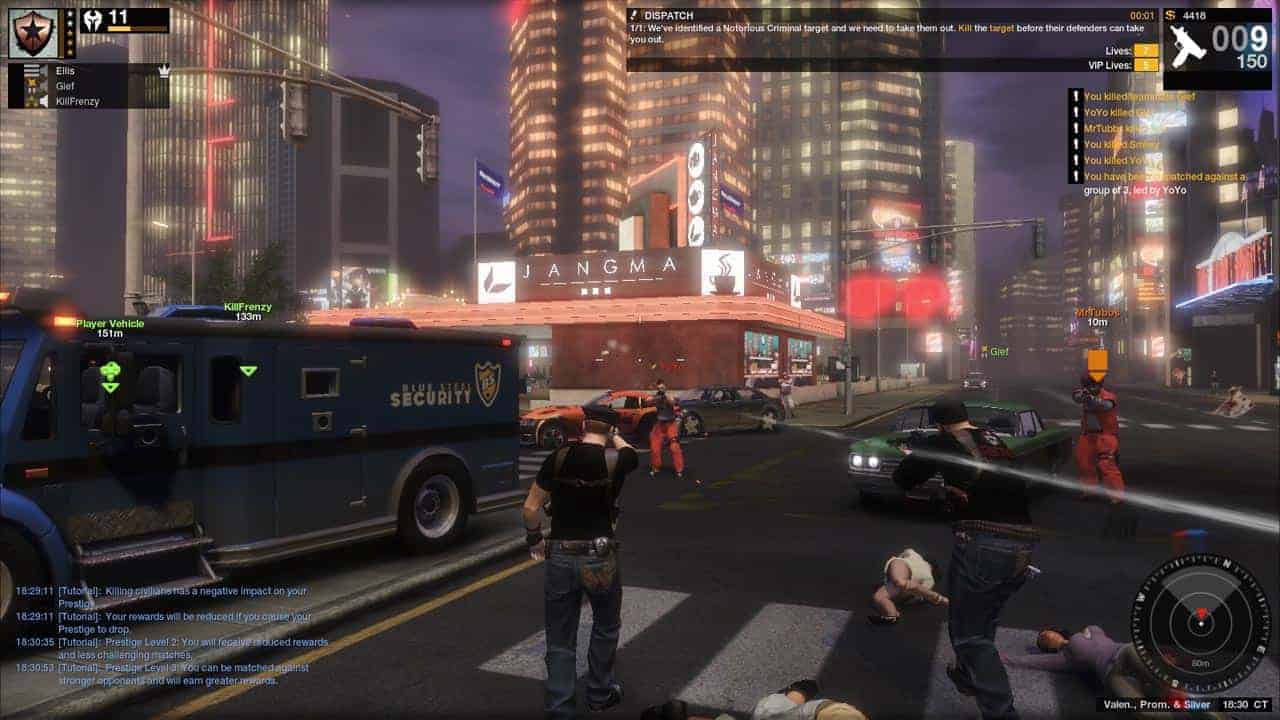 Reloaded Games, Deep Silver and The Workshop Entertainment today announced an exciting new partnership that will see the critically acclaimed free online action shooter, APB: Reloaded, taking aim once more with an upcoming release on the PlayStation 4 and Xbox One.

Since its original release APB has moved between publishers and developers, fought fierce battles with hackers and exploits, changed names to APB: Reloaded and throughout all that, attracted over 5 million registered players to the crime ridden world of San Paro.

The team didn’t release any new images or footage of the PlayStation 4 or Xbox One versions but with APB: Reloaded still able to impress on high-end PC’s, players can expect graphical quality to rival that of the biggest releases of today.

[quote cite=”Bjorn Book-Larsson, CEO of Reloaded Games”]”Over the past year it has been great to work with Deep Silver and their experienced teams from the Saints Row, Homefront and Dead Island franchises. We have also benefited working with the veteran development team at The Workshop, led by members of the original Tony Hawk, Call of Duty 3, Borderlands 2: “Mr. Torgue’s Campaign of Carnage” and The Evil Within teams, and getting their deep insight into how we can best transform APB Reloaded into a great console experience”[/quote]