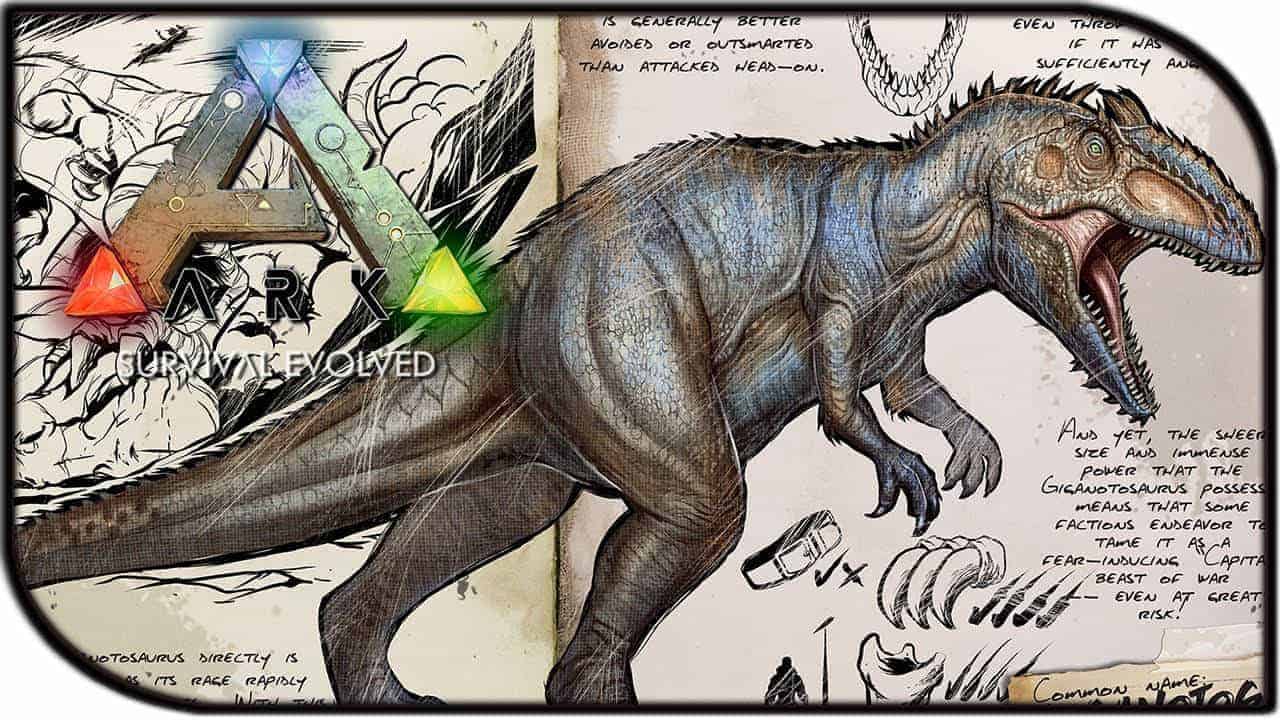 The hugely diverse list of species on the challenging island of ARK: Survival Evolved grew one further today as developers Studio Wildcard reveal the release of a beast of epic proportions, the Giganotosaurus. Currently sitting atop the food chain as one of the biggest carnivores in the game, the Giganotosaurus is an enormous and deadly new predator that looks down upon even the Tyrannosaurus and Spinosaurus.

Only the best equipped hunters of ARK: Survival Evolved will have the skills to take down the new flagship dinosaur. Designed as an intense late-game challenge for the best players and most skilled Tribes, the Giganotosaurus is arguably the most challenging enemy in-game to date.