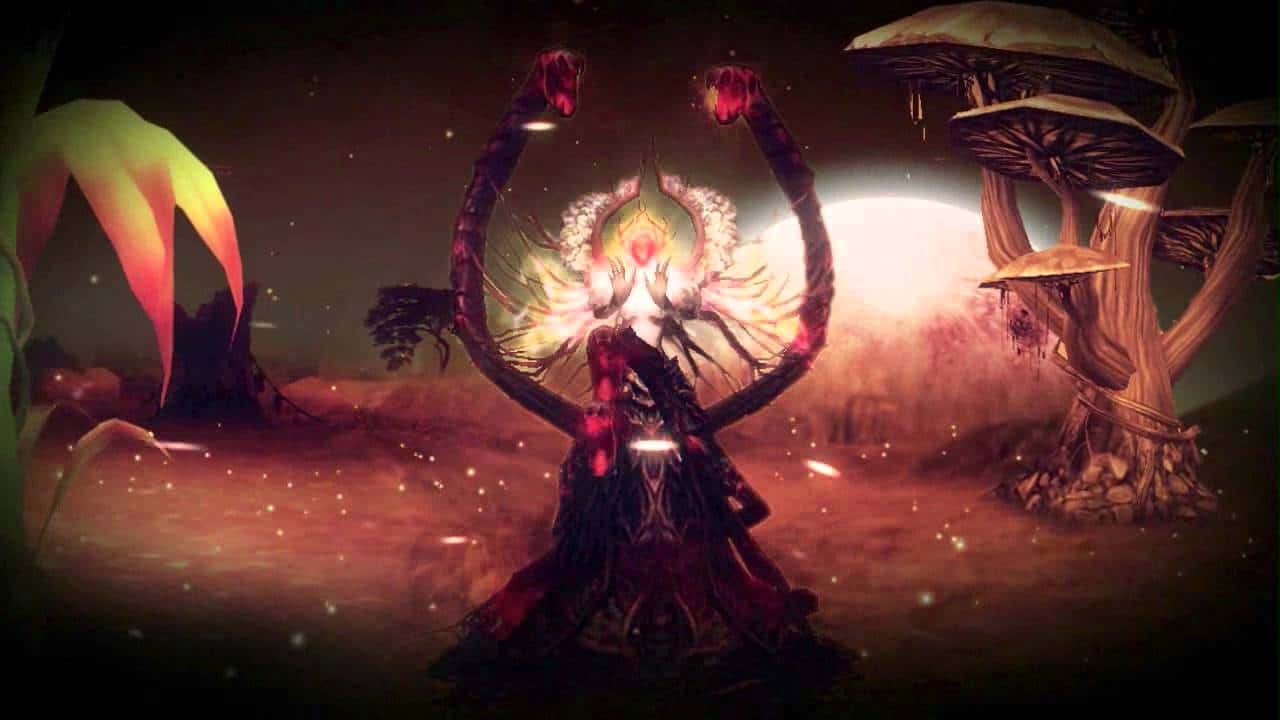 The Perfect World International community today got offered a sneak peek of details for the upcoming release of PWI’s War Front expansion as the developers announce a new dynamic solo instance and challenging new dungeons filled with difficult monsters.

The massive new instance will feature 108 levels of terrifying new content, only opening its doors to players over level 89 in possession of Cultivation level: Aware of the Myriad or Aware of the Void. Cross-server ranking will also play a role in the new instance, as players compare their scores with other Perfect World International players for all Heavenfall content.

As with all new expansions for Perfect World International the release of Heavenfall will see several new mounts and cosmetics introduced also.