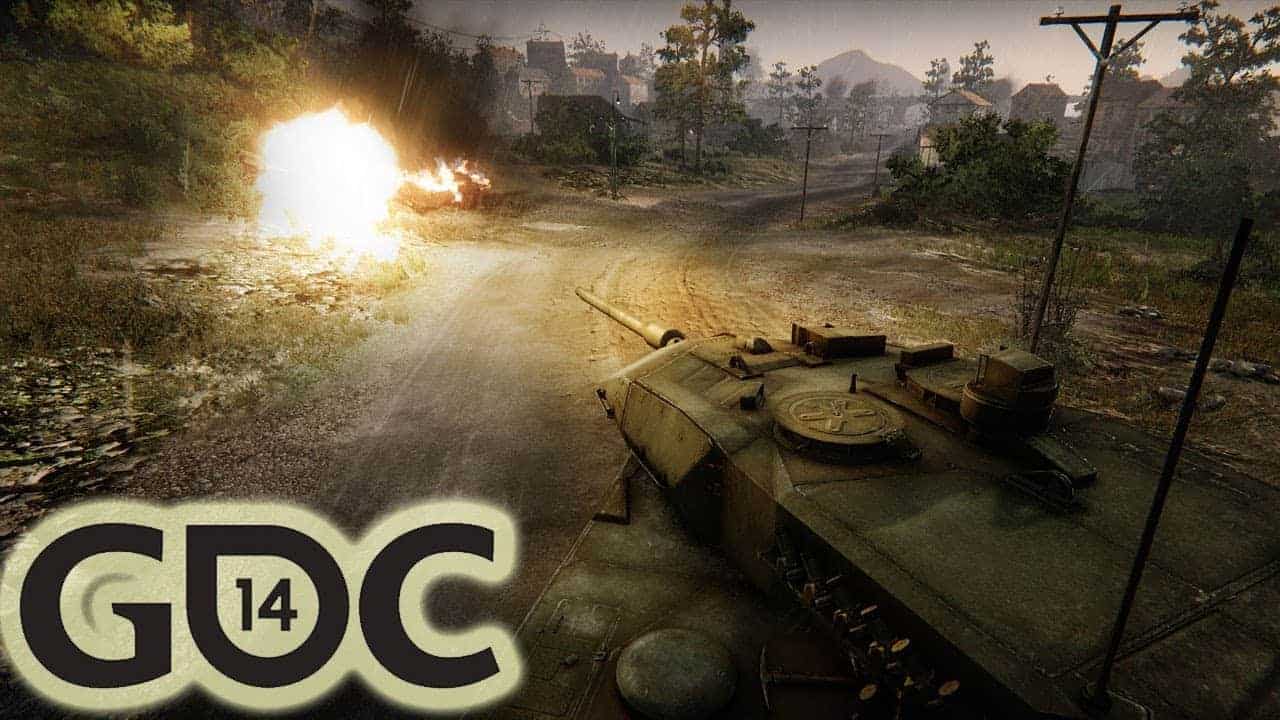 Kirk and MMO ATK took to San Fransisco for the Game Developers Conference 2014 to get interviews with the top game developers around.  In this video Kirk speaks with Rich Taylor, Project Director, Obsidian Entertainment, about their new team-based action MMO, Armored Warfare.

Armored Warfare is a team-based action MMO tank game from My.com for the PC. Immerse yourself into the world of modern armored vehicle combat.
Read more MMO and MMORPG news at: http://mmoattack.com/mmo-news
Play the Top Free MMO Games: http://goo.gl/d7WzWs
Get Social With Us:
Facebook: http://www.facebook.com/MMOAttack
Twitter: https://twitter.com/MMOAttack