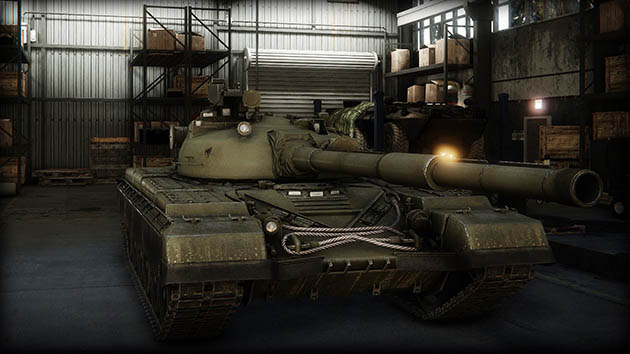 As this weekends events at PAX Prime continue to build steam Obsidian Entertainment have announced that this Saturday will be the opportunity for fans to see the first ever public demo of Armored Warfare.

The first ever public showing of Armored Warfare begins tomorrow, Saturday August 30thm beginning at 20:15 BST. Interested players can follow the official Twitch channel stream for notification on when the stream is live.