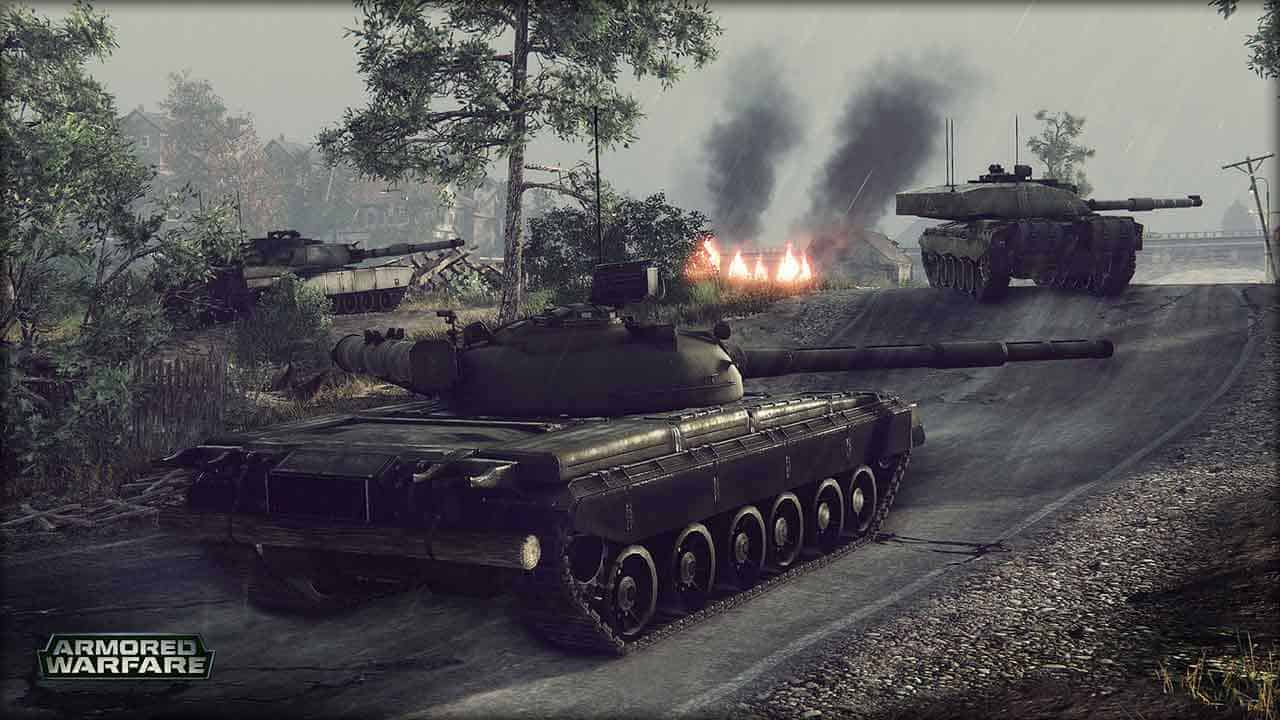 Obsidian Entertainment today infused the popular online vehicular combat MMO, Armored Warfare, with a fresh new update promising to bring endless hours of competitive fun to the community, Global Operations Mode. The debut of the new mode gives players the opportunity to enjoy a careful blend of PvE and PvP game modes as teams of tank commanders compete against other players and tactical objectives.

Brand new tactical Wildcards have been introduced that promise to stir the mixing pot of the theatre of war with anti-tank turrets, stealth bombers and surveillance drones now available to capture and deploy on the battlefield – a brand new map that is the largest in the game to date.

Global Operations Wildcards
Recon UAV: The Recon UAV represents a Predator drone that circles over a certain area, spotting all enemy units within its view range
Airstrike: The Airstrike Wildcard consists of a B2 Spirit bomber that rains hell in a limited area on the map, selected by the player who managed to capture it.
Pillbox Deployment: This Wildcard allows the players to deploy a series of 3 pillboxes, which fire anti-tank missiles into eight pre-determined positions on the map.