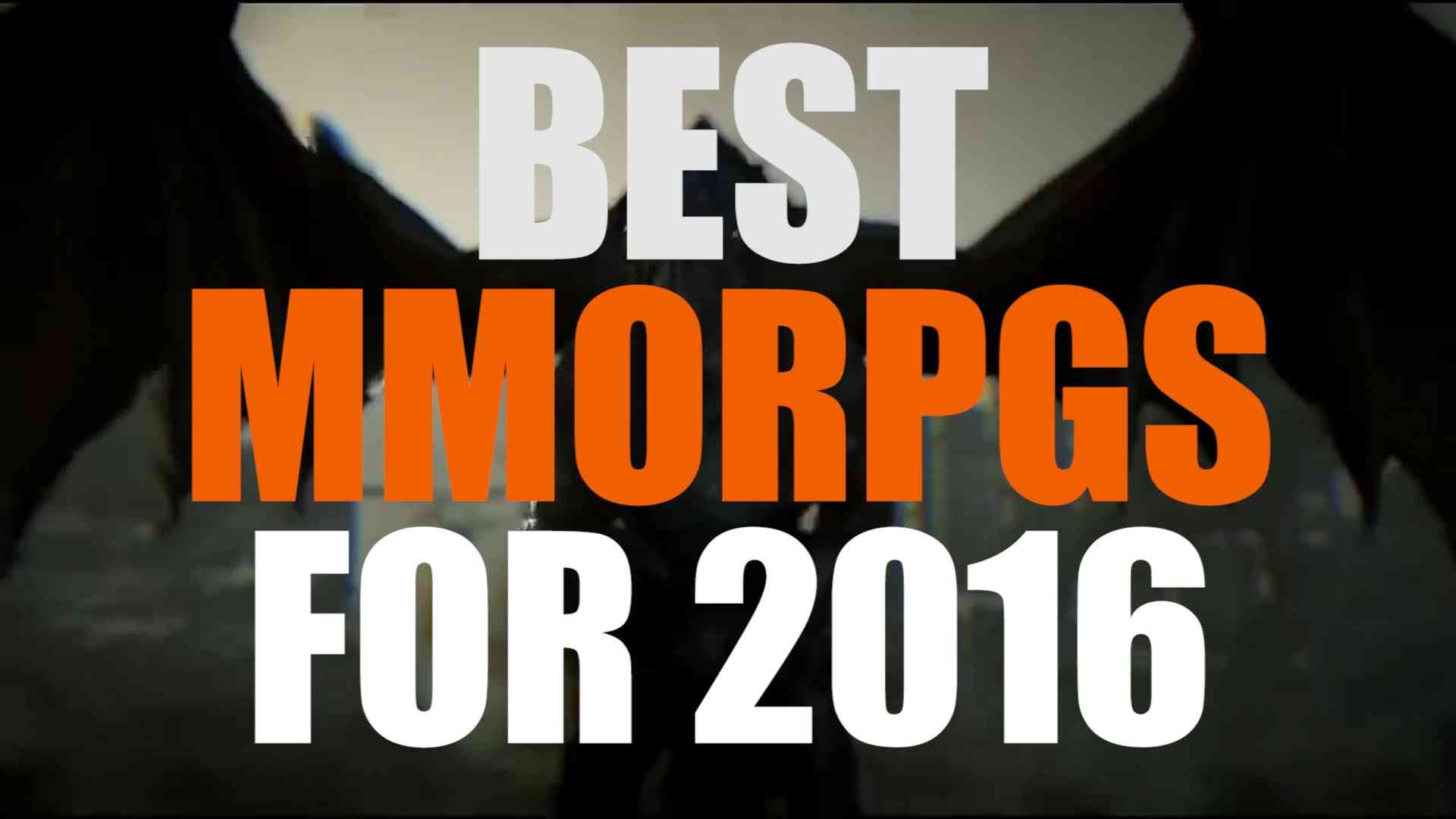 Welcome back Attack, today we are going to be talking about 2016’s best MMORPGs, that’s right, the best MMORPGs for 2016! These are gonna be the new games that we get to experience at least the West, yes some of these games are going to be localized titles, but for the most part is gonna be entirely new MMOs. So get hyped because these are the games that we are almost certain to actually launch in 2016, so let’s go ahead and jump right into it!