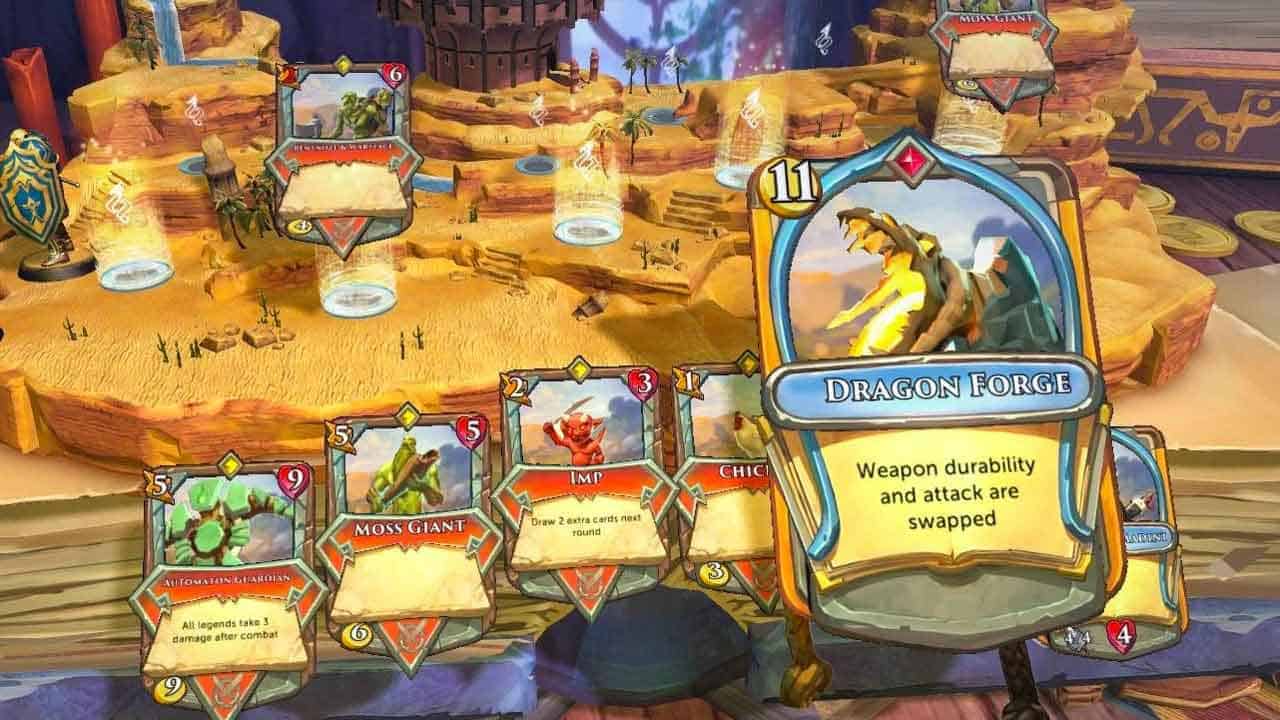 The team at Jagex have used the wealth of information provided by the community during the Closed Beta test to enhance and improve practically every aspect of Chronicle: RuneScape Legends as the 10 week Closed Beta testing period saw over 700,000 matches played, totaling up to an impressive 7.5 million minutes worth of play.

“Our community has been vocal in praising Chronicle’s evolutionary gameplay mechanics – it’s the only CCG that offers a huge sense of adventure as each game plays out. By playing four cards at once, the rules are very different, which means so are the strategies, deck management, and the play-by-play game experience.”
[/quote]