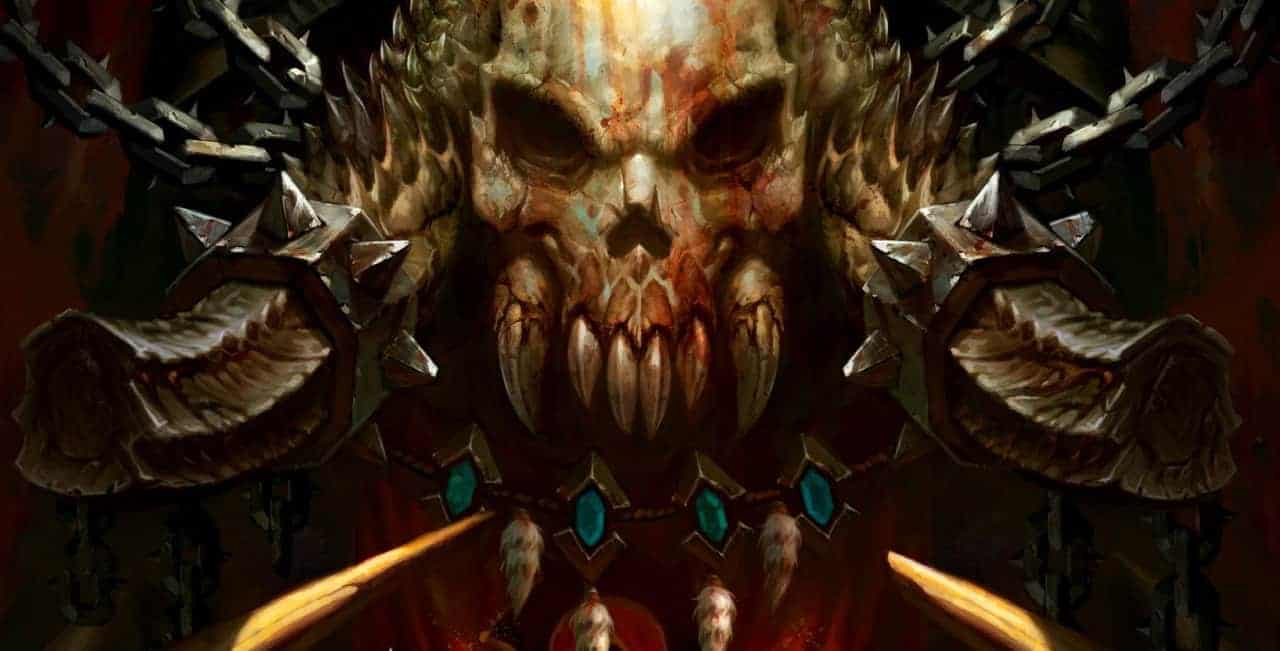 Hearthstone players will soon have the opportunity to brave the perils and ancient evils that lay within the fabled mountain as Blizzard announce the upcoming expansion, Blackrock Mountain. Very soon the path to the legendary mountain will open, paving the way for daring adventurers to brave the deadly challenges within as fiery elementals, fierce dragons and other hot foes reside inside.

The Blackrock Mountain expansion for Hearthstone will introduce 31 brand new cards, all of which can be obtained through victories against some of the most difficult foes the mountain has to offer. Throughout the journey deep into Blackrock Mountain players will get the chance to harness the power of Azeroth’s mightiest denizens and learn new and powerful synergies that promise to create a multitude of new options to boost deck potential.

Finally players will also enjoy an entirely new game board, new music tracks, a mixture of legendary counters and two new class cards for each of the nine classes in Hearthstone. Black Mountain releases in Americas region on iPad, Android, Mac and Windows platforms on April 2nd and April 3rd everywhere else. Pre-purchasing the expansion will cost you $24.99 and payment options include iTines, Google Play and other popular vouchers.