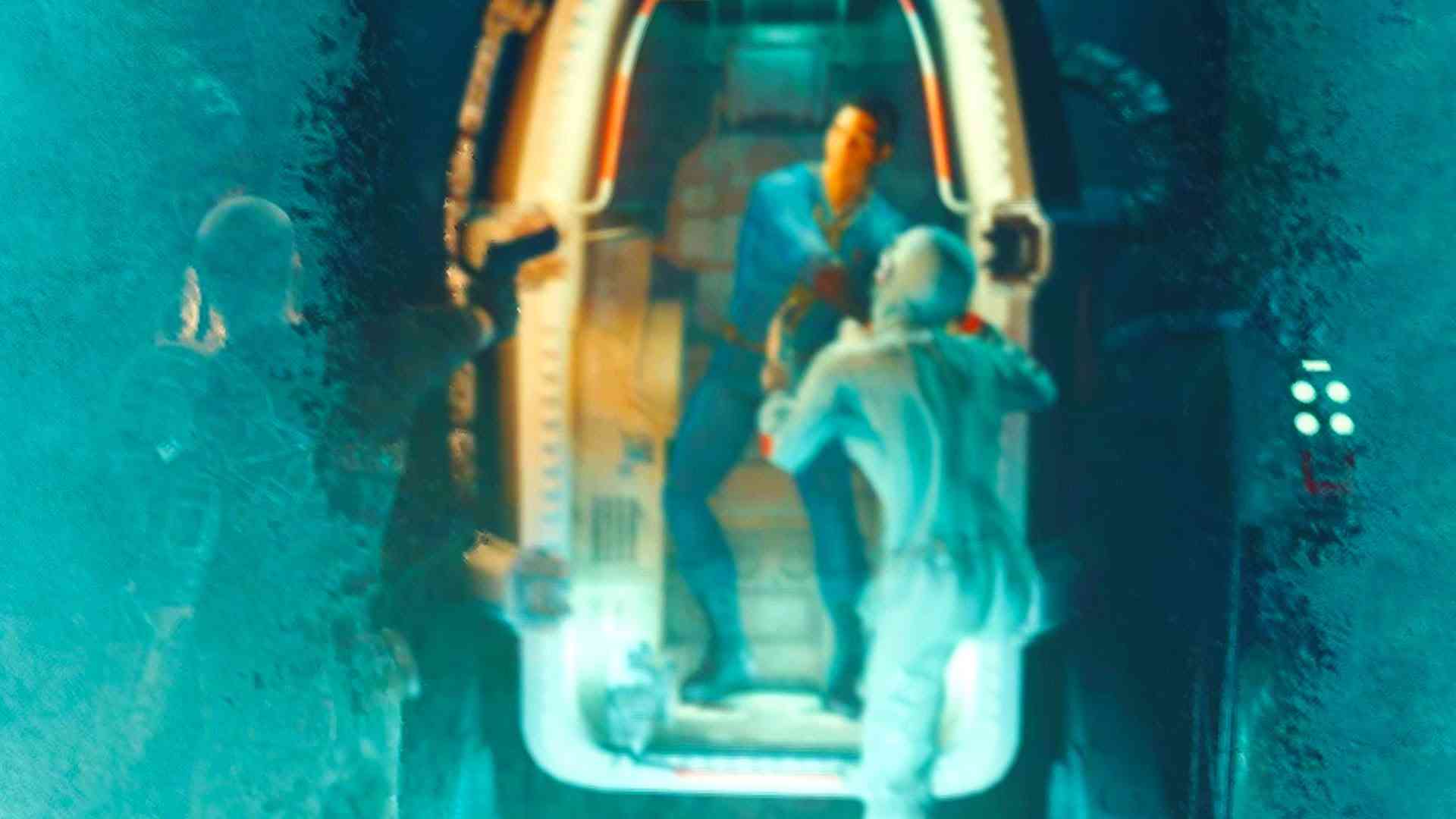 I don’t know what we did to deserve this but Blizzard just released another animated short for Overwatch. This time Mei takes center stage.

This is the first time one of my mains have been featured in a video and I gotta be honest--feels good man. Even though this short is filled with some serious feels. Mei had never been someone I associated with personal tragedy but to be the only one to live through cryo sleep--out of everyone you knew and worked with…that is rough. Maybe not as bad as someone stealing your baby and murdering your spouse right in front of you, before you can even thaw out, but pretty bad. And even my eyes stung when Mei’s faithful robot companion, Snowball, sacrificed himself to give her the power she needed to finish her freeze gun thing. It’s a great short and proves, once and for all, that Mei is not evil.

Blizzard wasn’t even done though and they also released The Plan, another, less fancy, short featuring Junkrat and Roadhog. I think this is more a video introducing the new escort map, Junkertown, than it is a feature on Junkrat or Roadhog. But it’s fantastic too. Maybe Blizzard is in the wrong business?

The movies are all well and (really) good but what about the actual game? Well, Jeff Kaplan sat down to go over some of the upcoming changes to the next season.

The biggest news here would have to be how competitive seasons are now only going to last for 2 months. Which is down from 3. This is basically so we all get that new season thrill more often. They’re also changing the way control maps work in competitive. Now they will be contests that are decided in a best of 3 series instead of 5. This is probably my favorite change out of everything Kaplan said because I absolutely loath control. It’s naturally my worst game type so the less time I have to spend losing them, the better. And I certainly won’t miss winning the first 2 rounds only to lose the next three in a nail biting fashion. No thank you.

Blizzard seems to be making a ton of announcements right now, like the reworks to D.Va and Mercy, so we’ll keep you guys posted.