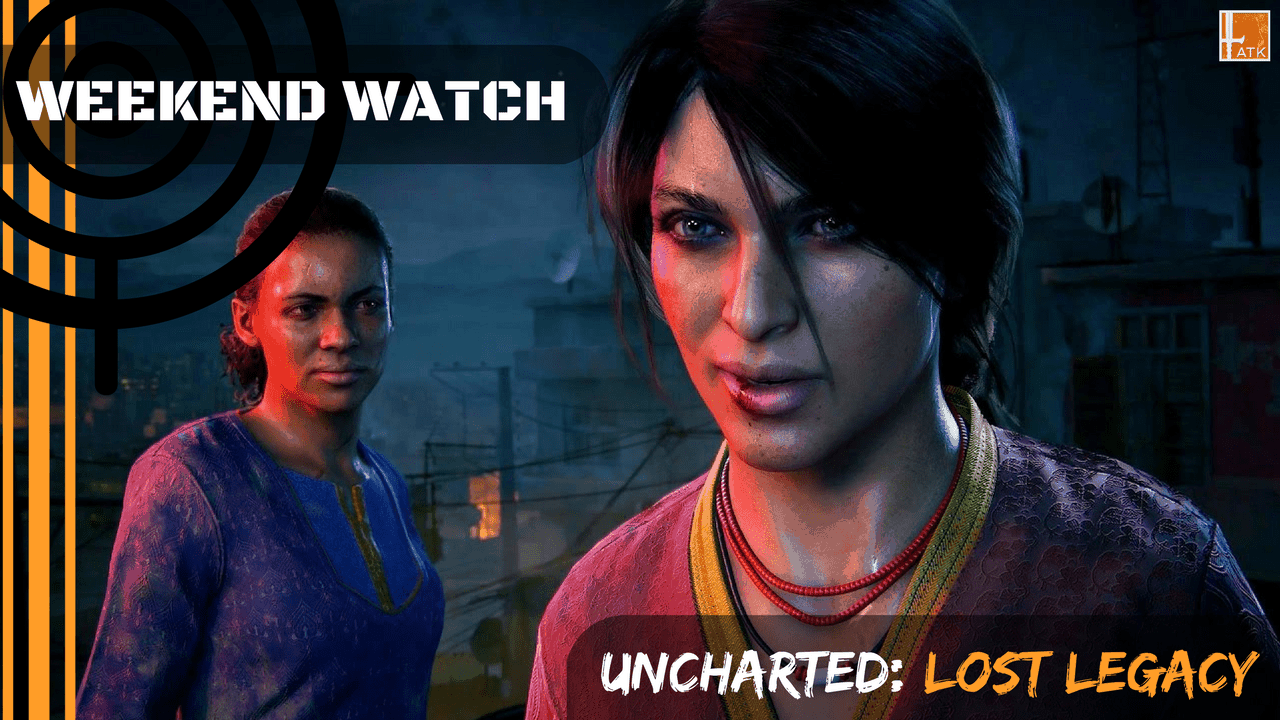 Hey guys we’re back with two more games that should definitely be on your radar if you’re looking for something to play this weekend.

Ah, the Uncharted series. If you’re a fan of the games or even just of Naughty Dog, then you’ve got a good idea of what you’re getting with this one. A lot of Hollywood style, action set pieces, cheeky dialogue and gorgeous graphics. But this time you won’t be put in control of Nathan Drake. Instead, intrepid treasure hunter/thief Chloe Frazer is getting to play the lead. She’s teaming up with Nadine Ross (who was introduced in Uncharted 4) to raid tombs and shoot anything that gets in their way. Man, you kill a bunch of people in the Uncharted games, huh? It’s great.

I’m pumped for this one because I’ve loved all of the Uncharted games so far and I’m a huge fan of Claudia Black, who’s voicing Chloe. This will be a shorter Uncharted adventure, only around 10 hours, and it has a smaller price tag to go along with it: $39.99.

The Making of Longshot in Madden NFL 18

Football lovers all over the country are rejoicing. Madden has returned. To be honest, I’ve never been a fan of the Madden games. Not only that but I have always held a grudge against the franchise, and the NFL, for essentially shutting down the NFL2k series. But that was a long time ago and I need to get over it. And maybe I will one day (no).

This year’s entry looks to be as thrilling and as competitive as ever. What most interests me about this year’s title though is the Longshot story mode. In it, you play as Devin Wade, a star football player who is trying to break into the NFL after quitting his college team. It’s done in a choose your own adventure style, much like the Telltale games, with some Madden quarterbacking thrown in. You’ll make meaningful choices while steering a character that you genuinely care for. It’s being singled out as the most exciting thing about the new game and something that has surprised a lot of people. Including me.