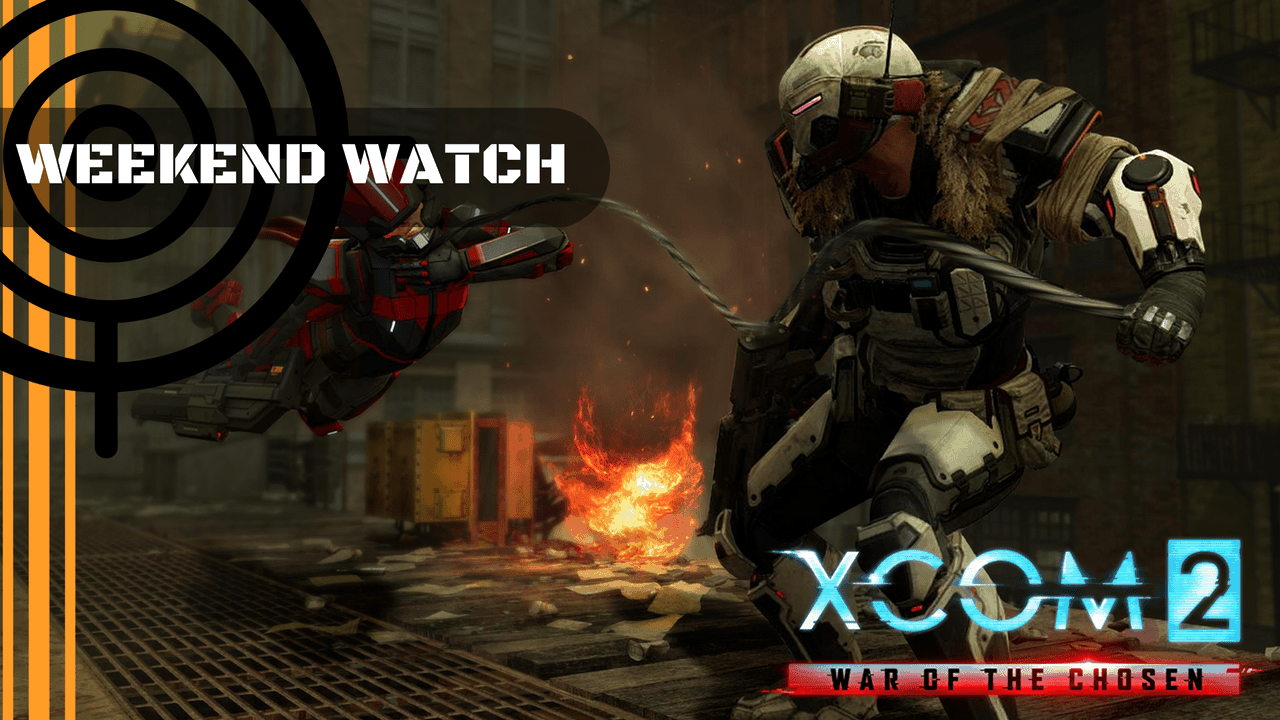 With the weekend fast approaching let us once again single out a couple of games that deserve your attention.

XCOM 2: War of the Chosen

Now this one’s a doozie and for an XCOM game, that’s saying something. War of the Chosen isn’t actually a full-fledged release or even a standalone expansion. What it is, is DLC that completely changes the base game of XCOM 2. It takes a game that’s already complicated and then just jams in more game systems than you can shake a stick at. Which means there is way, way too much to cover here. So I’ll share just a taste. First, there are going to be new factions that you have to work alongside with to take down the Advent. And these factions come with their own new, specialized troop types. Then there’s been a bunch of new mechanics added to combat and to how your squad operates, like members of your team developing bonds with one another that provide a number of bonuses..

The biggest change, however, would have to be the introduction of The Chosen. The Chosen is actually named characters that act somewhat like mini bosses. They’re able to pop into any of your missions at random and each one has a different set of strengths and weaknesses. They feel like they’ve been plucked straight from Shadow Of Mordor’s nemesis system because they have to be”killed” more than once and they will adapt to your playstyle. They also talk a ton of trash. If you’re a fan of XCOM--you’re probably already playing this. And if you’ve been thinking about trying the series out, why not just dive into the deep, deep end with War of The Chosen?

Life is Strange: Before the Storm

This one is personally my pick of the week. Before the Storm is a prequel that will focus on Chloe Price this time around. In the first episode of the new game, you’ll guide her through a series of tumultuous and emotionally affecting situations. And we finally get to meet Rachel! Oh, poor, sweet Rachel. Besides the change of protagonist, the main thing to note about Before The Storm is that there will be no science fiction elements. Which means no rewinding time or anything of that sort. But it will still be a game that focuses on story, choices and complicated relationships.

The first Life is Strange had its ups and down to be sure, but overall it was a game that was immensely engaging and satisfying.  And I expect Before the Storm to be a game that is heavily informed by the first title and I look forward to teasing out all of the more subtle connections between the two.